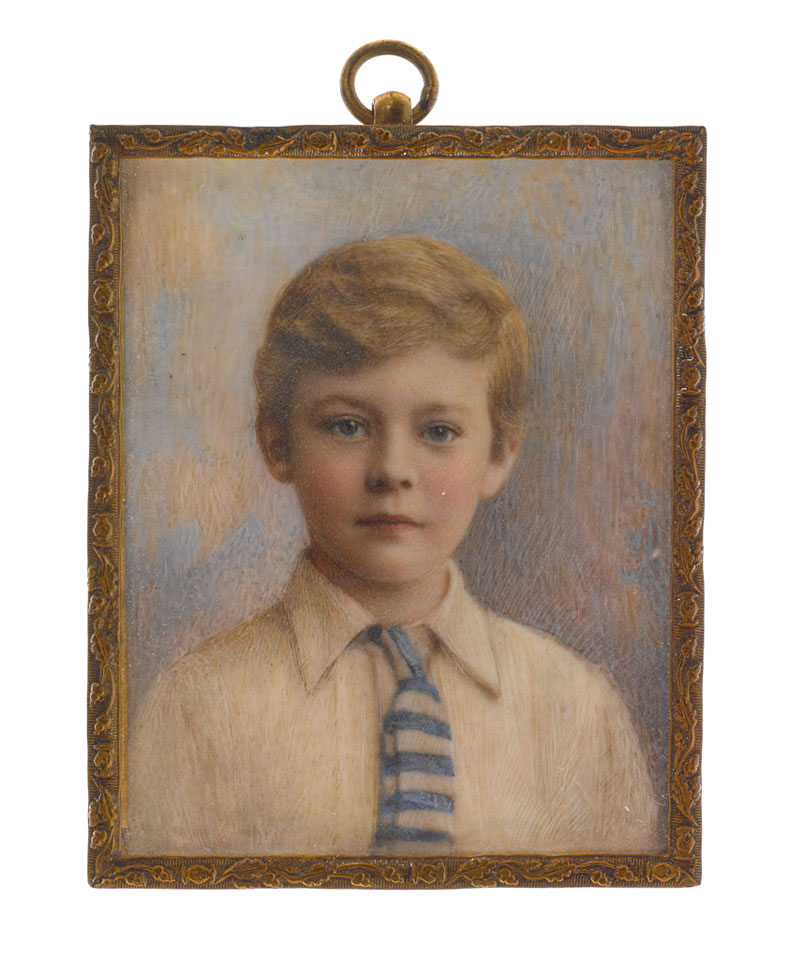 In 1902 and at the age of just 12, Robert Stone (1890-1974) accompanied his father to South Africa to fight in the Boer War (1899-1902). The wife of Francis, and mother of Robert, Celine Stone (née Cloete) was born in the Cape of Good Hope, so there was a family connection with South Africa. Despite his age, the boy enlisted in the Aliwal North District Mounted Troops and served in the last six months of the war, for which he was later presented with the South Africa Medal. When he returned to England, Robert continued his education at Wellington College before passing out at Sandhurst with a medal for being the 'Most Distinguished Cadet of the Season' and was commissioned into the Royal Engineers in 1909. Stone served with distinction during the First World War and was mentioned in despatches four times, was awarded the Military Cross in 1917 and the Distinguished Service Order in 1919; he was also badly wounded.

After the war Stone was Commander Royal Engineers for the Deccan District of India from 1934 before becoming Assistant Commandant and Chief of Staff in the Sudan in 1938. During the Second World War (1939-1945), he was mentioned in despatches four times and appointed CB. From 1942 he was General Officer Commanding British Troops in Egypt during the campaign in the Western Desert and retired in 1947 with the rank of Lieutenant-General.