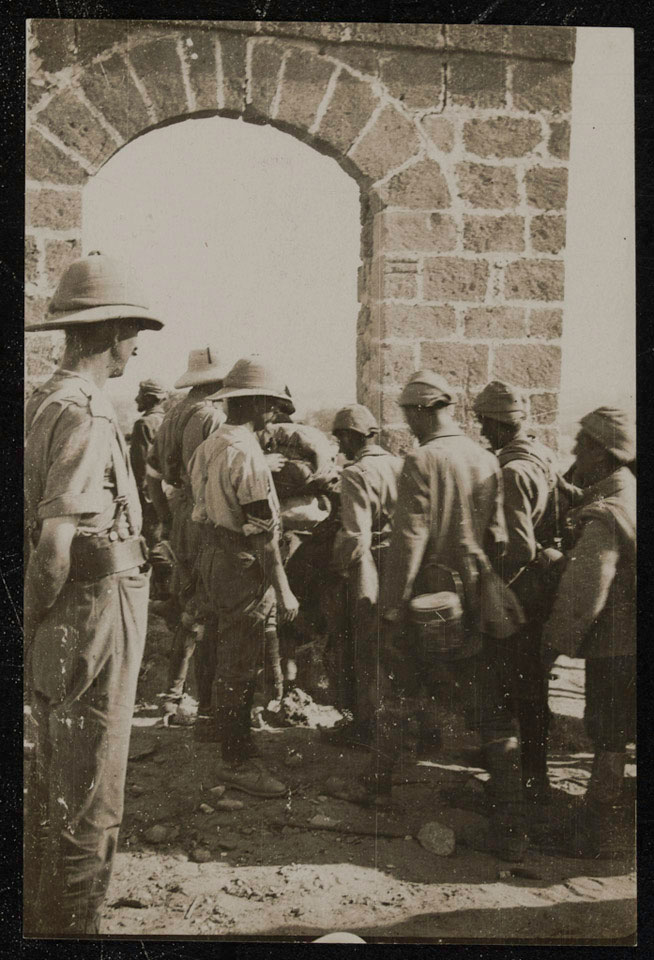 The Egyptian Expeditionary Force captured Gaza town on 7 November, following the Third Battle of Gaza (1-2 November), an operation that saw British Empire troops break the defences there while the Turks were simultaneously outflanked to the east at Beersheba (31 October 1917).