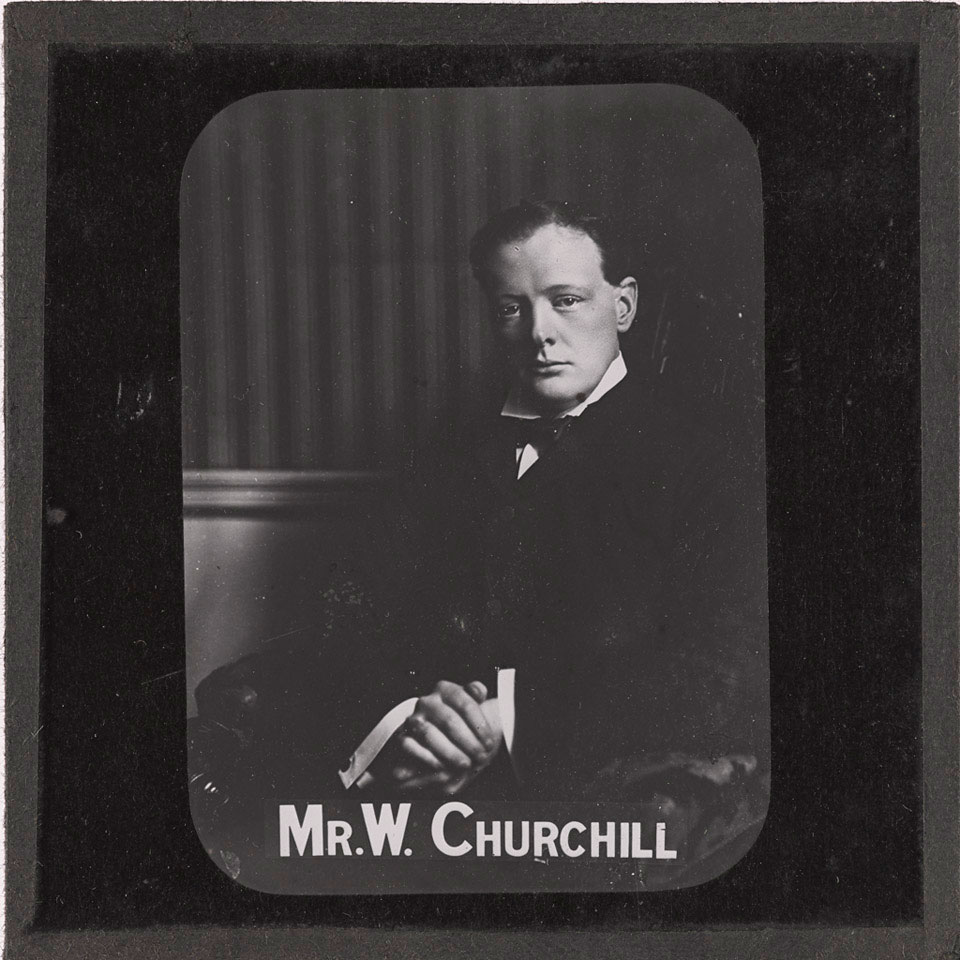 When war was declared Churchill was First Lord of the Admiralty, but following the defeat at Gallipoli (1915), an operation he oversaw, he was demoted to the post of Chancellor of the Duchy of Lancaster. He resigned from this role in November 1915 and rejoined the Army, serving on the Western Front with the Grenadier Guards and the Royal Scots Fusiliers.

In March 1916 he returned home to speak again in the House of Commons. In July 1917 he was made Minister of Munitions in the Lloyd George government and in January 1919 he was appointed Secretary of State for War.