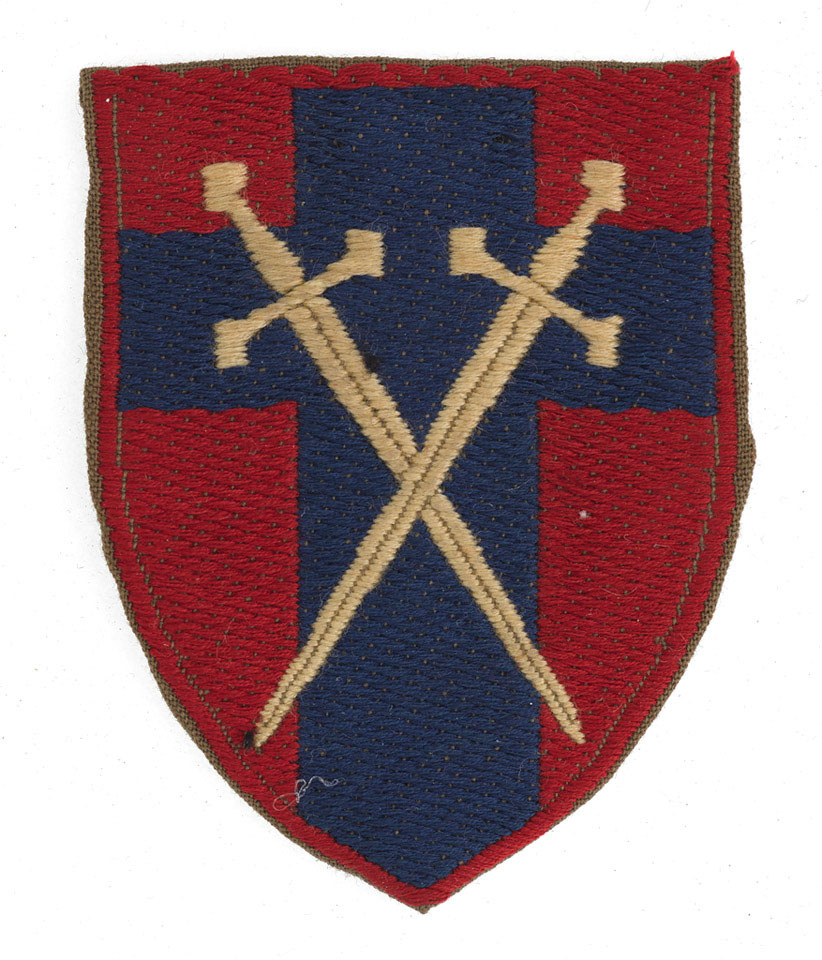 On 25 August 1945, 21st Army Group, which had fought its way across North West Europe during World War Two (1939-1945), was renamed the British Army of the Rhine. It was responsible for the occupation and administration of the British Zone of a divided Germany.

However, as relations with the Soviet Union deteriorated, it eventually formed the core of the British forces responsible for the defence of West Germany during the Cold War (1947-1990).