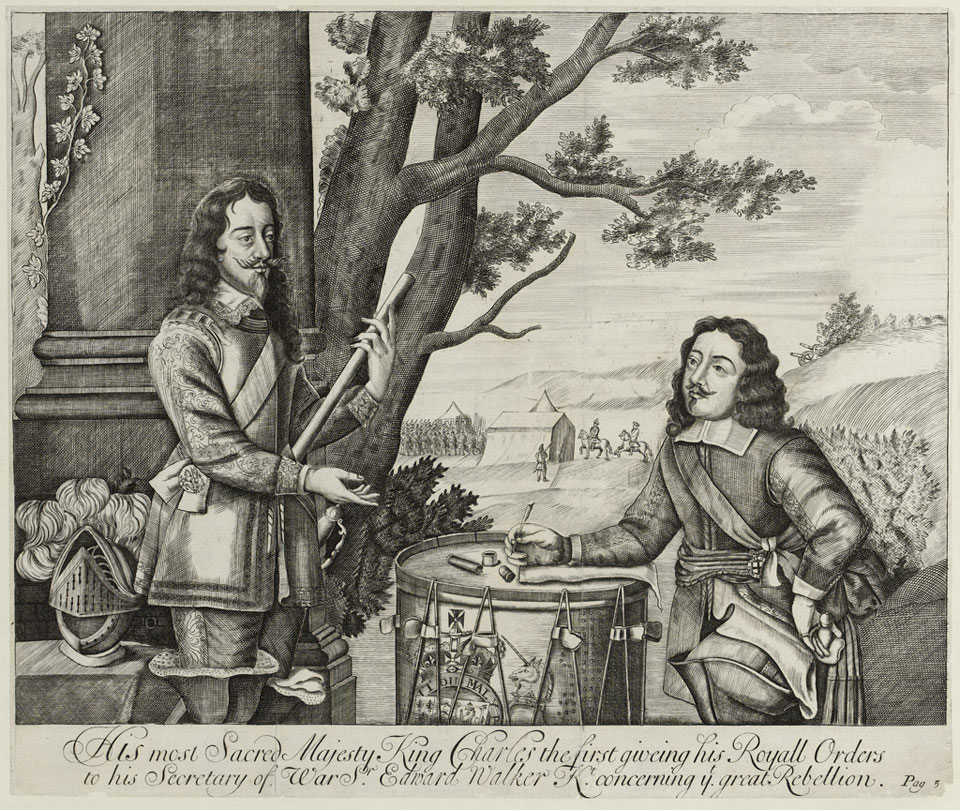 King Charles I's (1600-1649) struggles with and eventual dismissal of Parliament, along with his imposition of taxes and attempts to impose religious uniformity, eventually caused civil war in Britain. Finally defeated during the Second Civil War (1648-1649) he was tried on the charge that he 'traitorously and maliciously levied war against the present Parliament and the people'. He was executed in Whitehall on 30 January 1649.