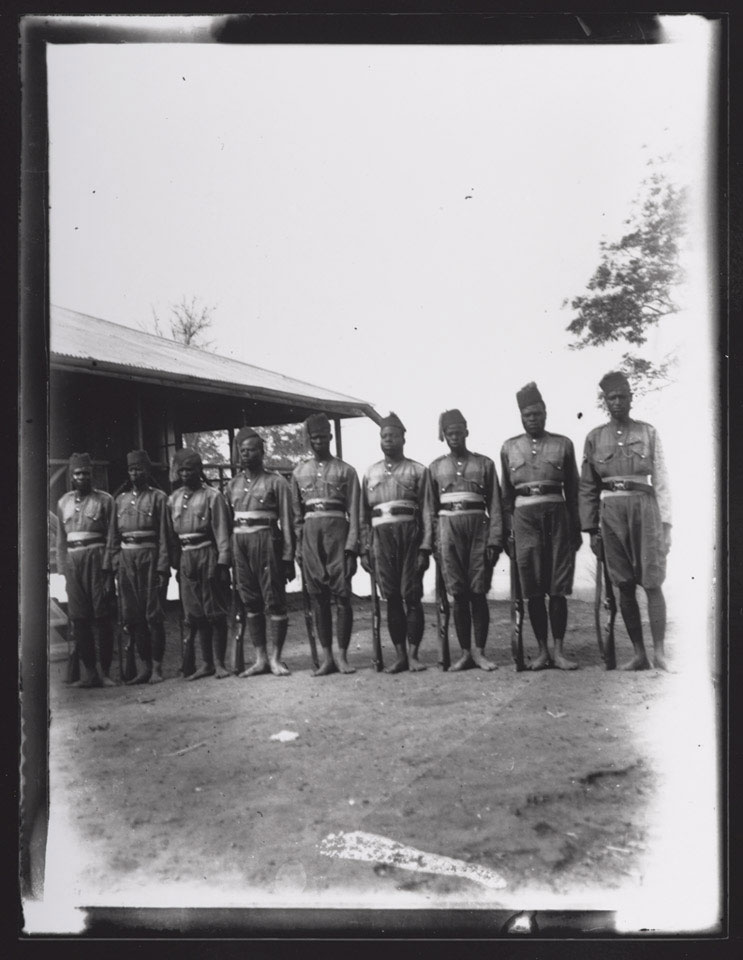 One of 6 photographs collected by Mr Arnett, a senior government official in Nigeria and the British Cameroons, 1920 (c)-1929 (c).