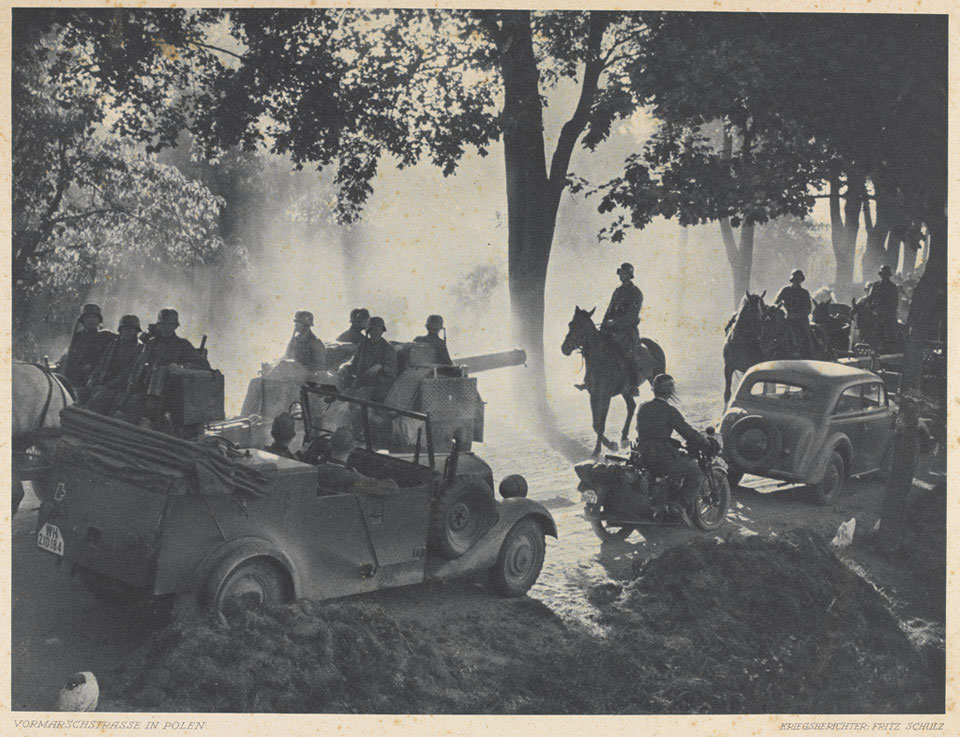 After signing a non-aggression pact with the Soviets, Hitler demanded territorial concessions from the Poles. These were refused and the Germans attacked on 1 September 1939. The Soviets invaded from the east two weeks later. The campaign ended on 6 October with Germany and the Soviet Union dividing the country.