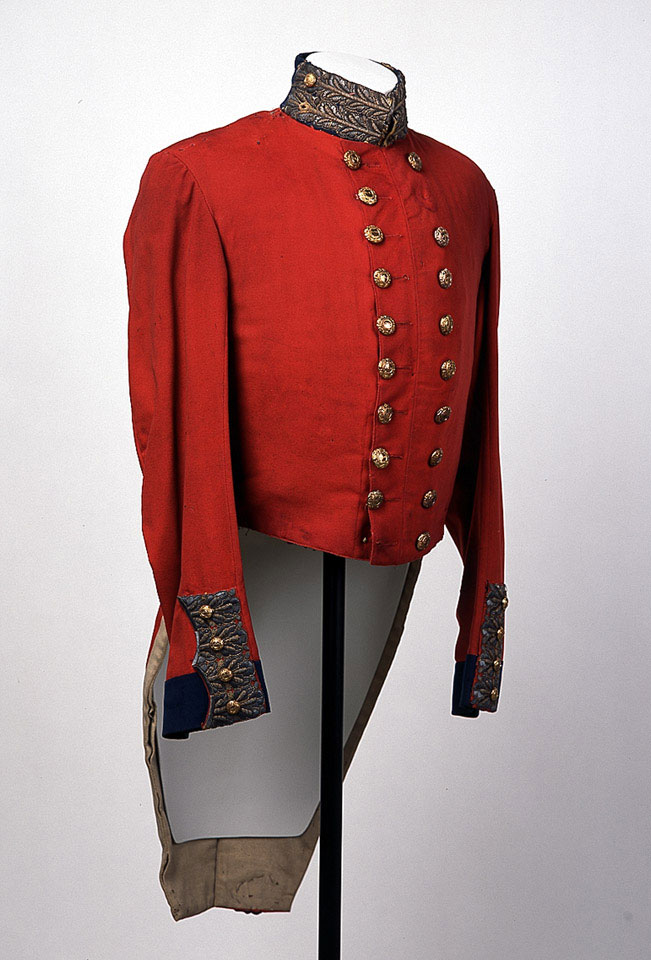 The 97th Regiment arrived in the Crimea from Greece in November 1854. Attached to the Light Division, the Regiment first saw action in earnest when, under Captain Hedley Vicars, it helped repulse the great Russian sortie from Sevastopol on the night of 22 March 1855. A favourite of the well-known Crimean sutleress Mrs Mary 'Mother' Seacole, who knew the Regiment of old from when it was stationed on Jamaica, the 97th suffered severely in the second assault on the Redan, 8 September 1855.