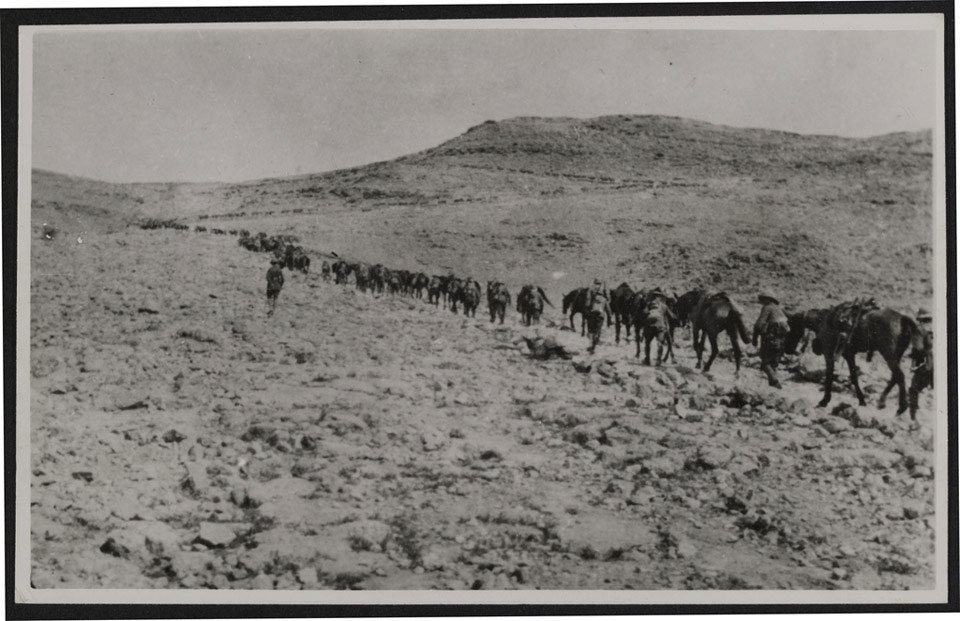 One of 47 photographs taken by W B Bowyer, Royal Buckinghamshire Hussars, Egypt and Palestine, 1915-1918.