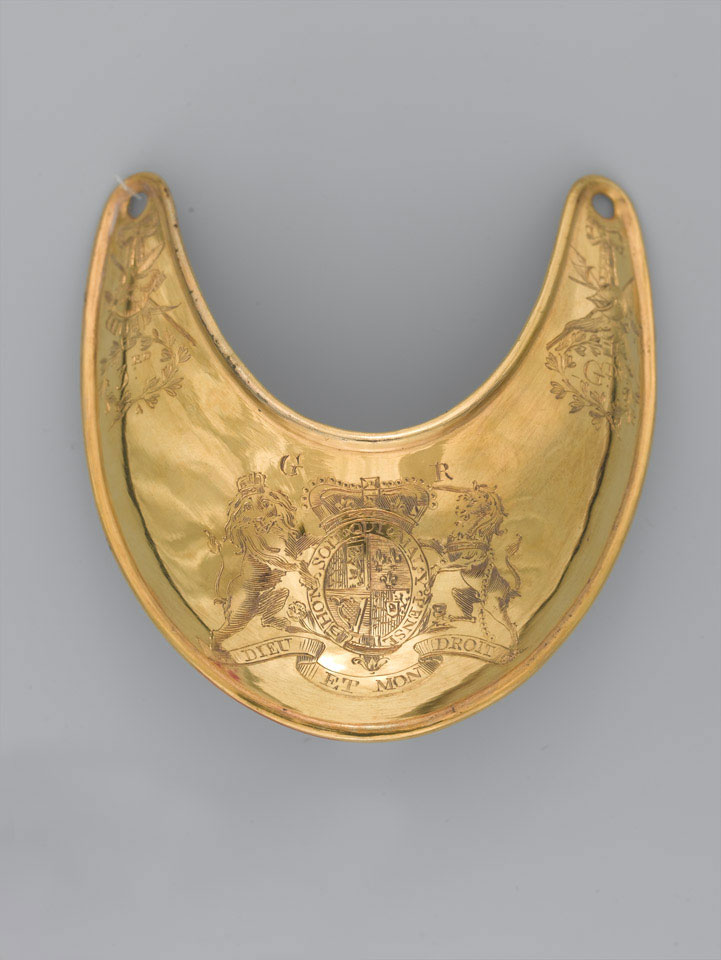 Carr Clerke (1748-1777) was killed at Saratoga in 1777, during the American War of Independence (1775-1783), while serving as aide-de-camp to Major-General John Burgoyne. Burgoyne had attacked the American forces at Bemis Heights on 7 October, in an attempt to break through their position and so avoid being encircled. It was during this action that Carr Clerke was mortally wounded by a rifle ball believed to have been fired by Timothy Murphy, a notable sharpshooter in Daniel Morgan's corps of riflemen. Murphy also claimed the life of General Simon Fraser in the same battle.

Burgoyne failed to break the Americans at Bemis Heights, and surrendered his remaining men at Saratoga on 17 October 1777. The defeat had far-reaching consequences, for it helped persuade the French to enter the war on the American side.