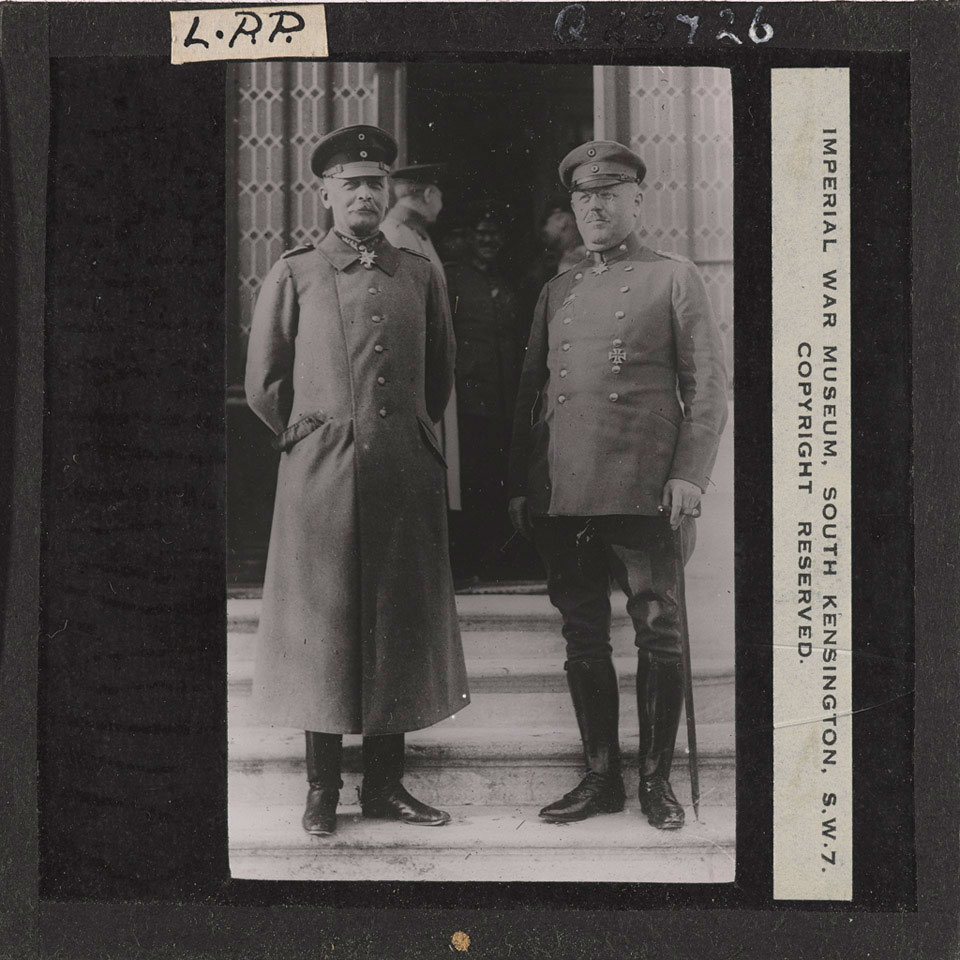 From August 1916 von Falkenhayn was the commander of the German Ninth Army on the Translyvanian Front. He had formerly been German Chief of Staff but the failure of the Verdun offensive, an operation he had planned, saw him sent to the Balkans following Romania's declaration of war with Austria-Hungary.