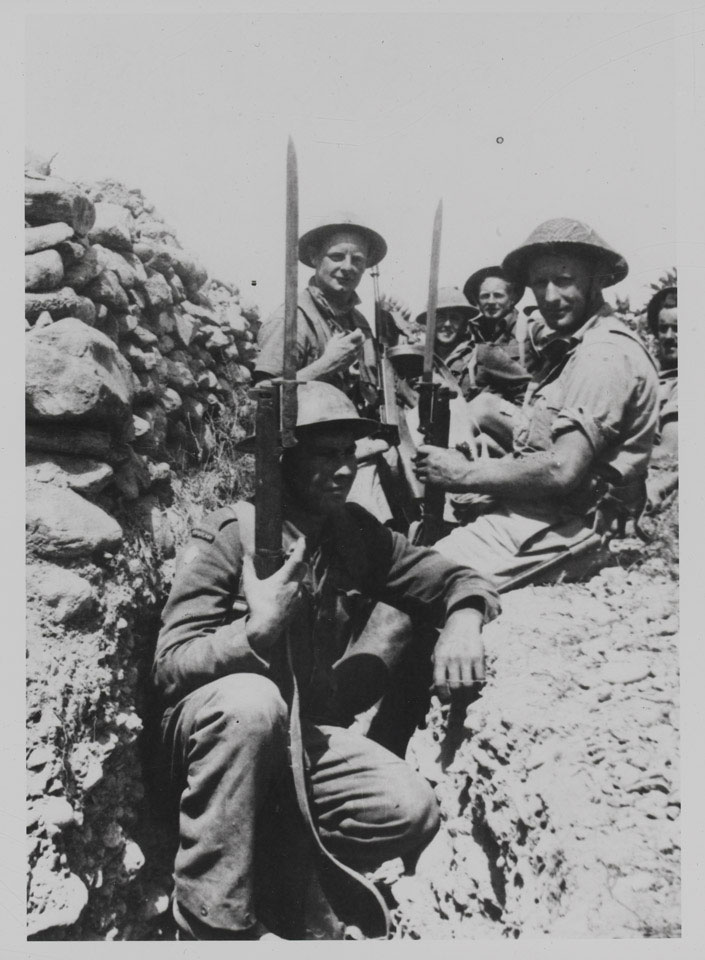 Although the British were fully stretched fighting in North Africa, they had dispatched 58,000 Commonwealth troops to Greece in March 1941. This force, commanded by General Henry Maitland Wilson, included 1st Armoured Brigade, 6th Australian Division and 2nd New Zealand Division. Despite the bravery of both the Greek and Commonwealth soldiers the struggle ended with the fall of Athens on 27 April 1941.

One of 66 official photographs, showing the evacuation from Greece, the battle for Crete and its aftermath, Apr-Nov 1941.