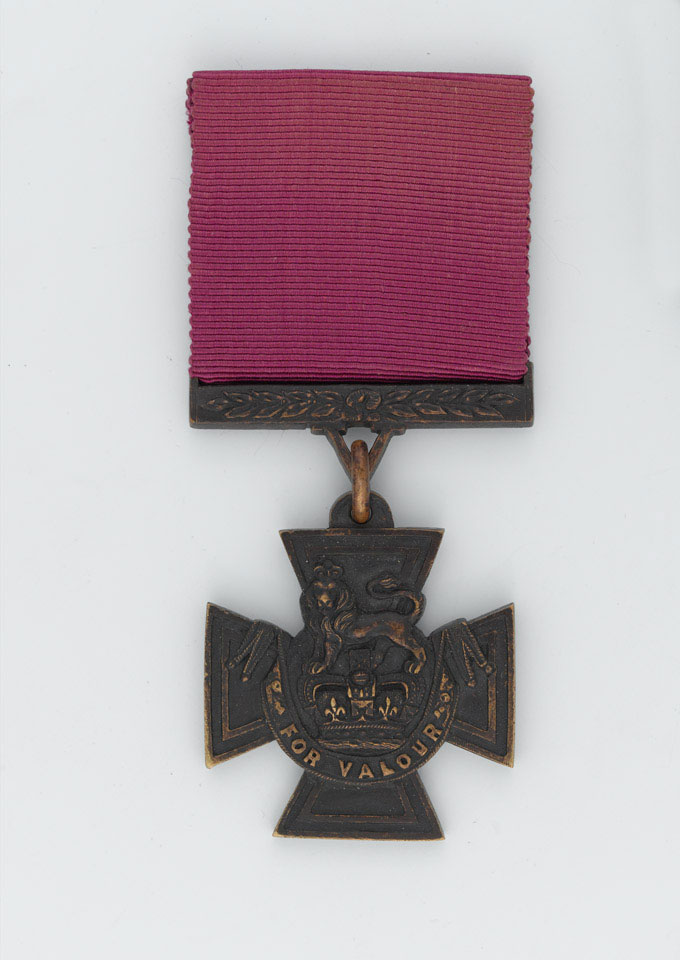 Allastair Malcom Cluny McReady-Diarmid (1881-1917) was awarded the Victoria Cross (VC) posthumously for his actions in the Moeuvres Sector on the Western Front, on 30 November and 1 December 1917.

According to the 'London Gazette', Captain McReady-Diarmid, on two successive days, led his men under fire against German attacks. On one day the enemy were driven back 300 hundred yards and twenty-seven prisoners were taken; McReady-Diarmid's 'absolute disregard for danger, his cheerfulness and coolness at a most trying time, inspired all who saw him'. McReady-Diarmid's 'bomb-throwing' was commended but he eventually fell victim to an enemy grenade.