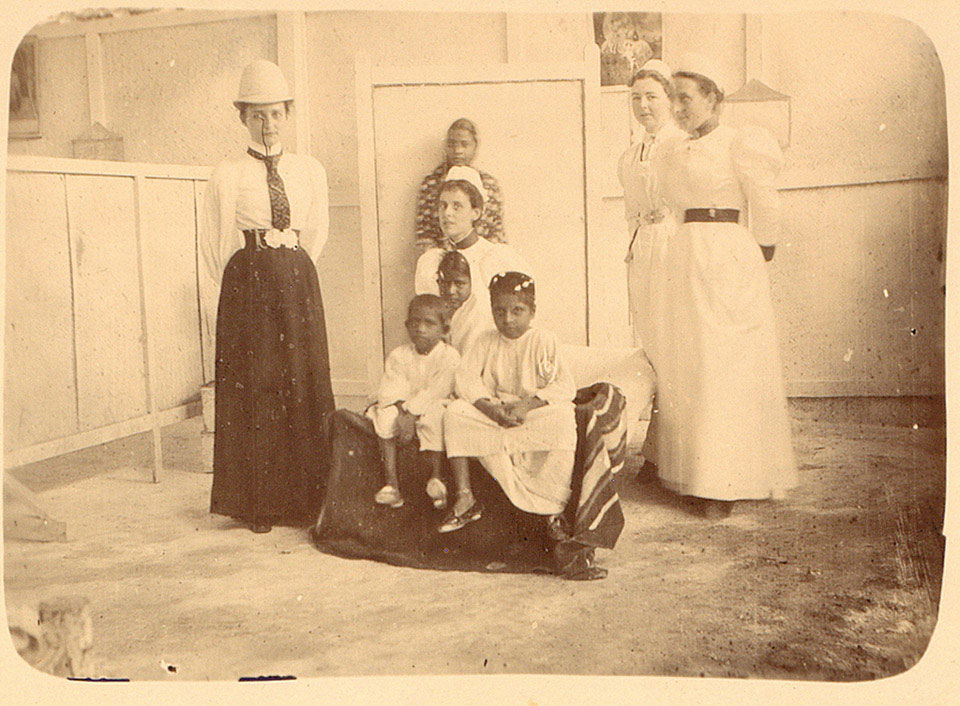 Bubonic Plague broke out in Bombay (now Mumbai) in 1896 and spread to many parts of India in the years the followed. The plague was a terrible disease that was transmitted by rats and fleas. Its symptoms included high fever and glandular swellings, called buboes, most commonly in the groin and armpits. Only a small percentage of victims survived. By the time it began to abate in the early 1920s, the Plague had caused the death of around 12 million Indians.