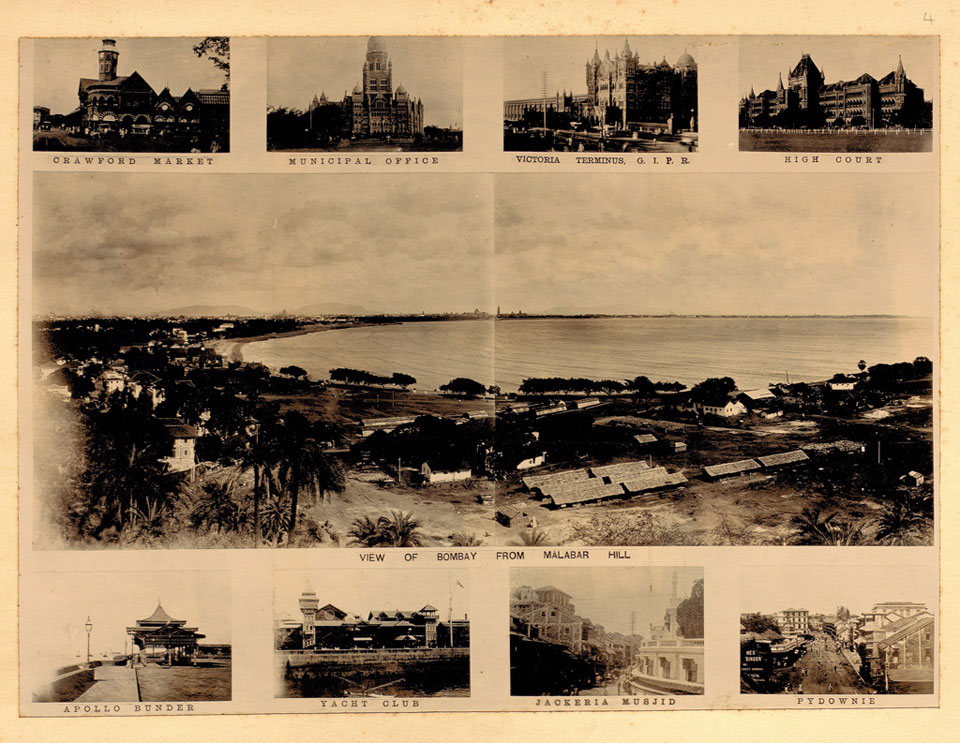 Known as the 'Gateway to India' Bombay (now Mumbai) had long been major port and administrative centre of British India. By the 1890s the city was a thriving commercial and industrial centre with a population of over 800,000. However, the arrival bubonic plague in the summer 1896 brought disaster to the city. By March 1897 around 20,000 people had died from the disease and hundreds of thousands of people had fled.