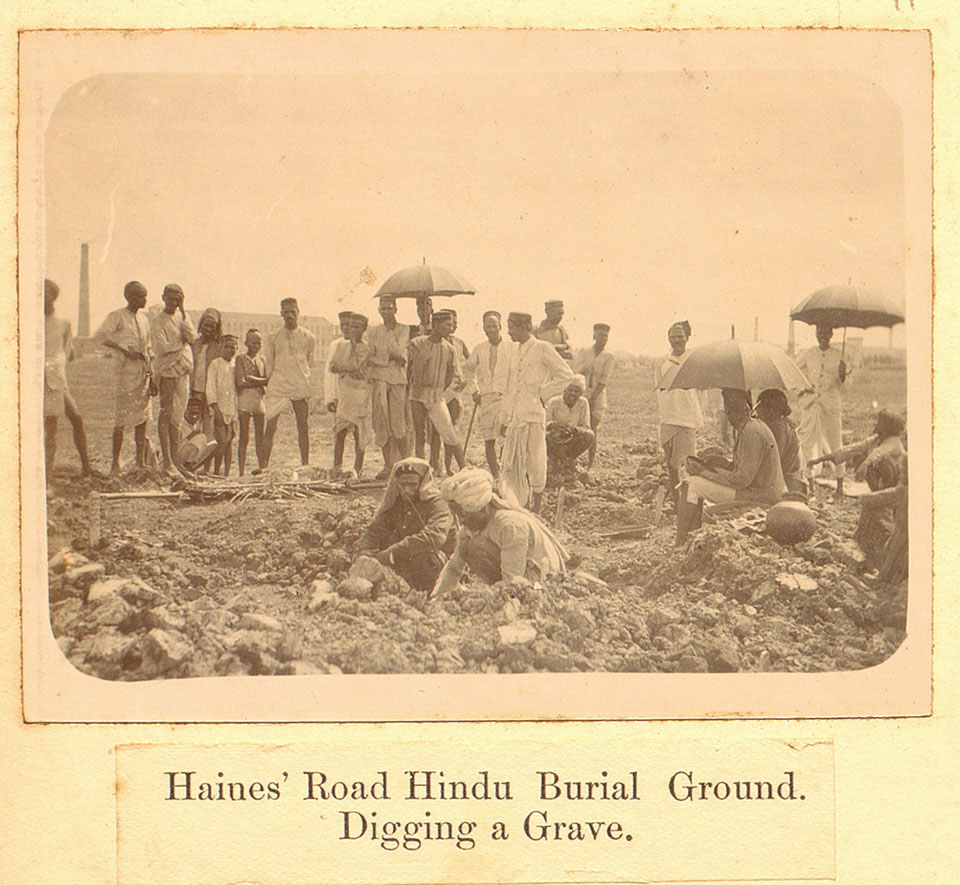 The Bubonic Plague struck Bombay (now Mumbai) in the summer of 1896 and took a terrible toll of life. By March 1897 nearly 20,000 people had died. In the years that followed, the plague spread to many other parts of India. By the early 1920s, when it began to abate, it had claimed the lives of around 12 million Indians.