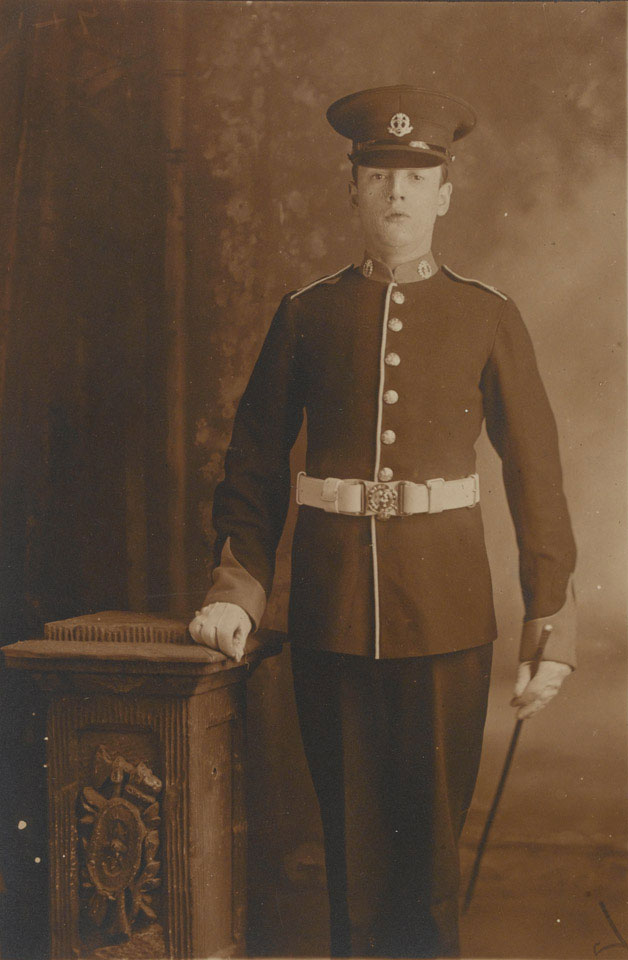 Johnson was a veteran of the Boer War (1899-1902) and a colour sergeant major on the outbreak of the First World War in 1914. After 18 years in the ranks he was commissioned in January 1915 and promoted to captain in June the following year.

On 1 July 1916 he was badly wounded during his unit's attack at Oviller-La Boisselle on the Somme, but survived and was invalided from the service.