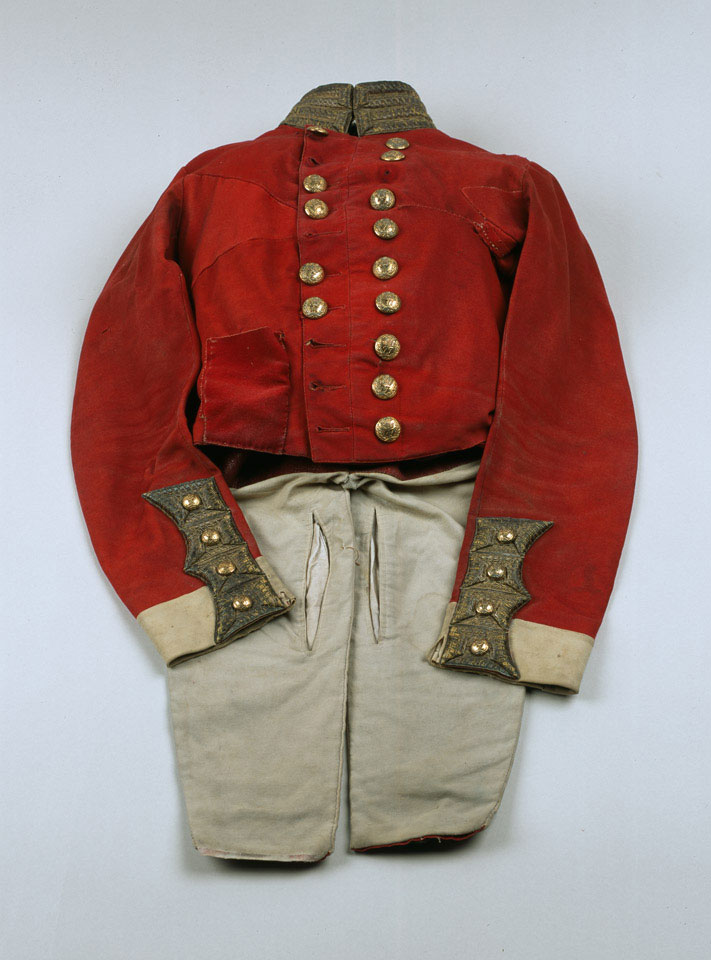 Audley Lemprière was commissioned an ensign in the 77th (The East Middlesex) Regiment of Foot on 10 December 1852 and promoted lieutenant on 11 June 1854. The casualty rate among officers in the Crimea meant that by the tender age of 20 he had already been promoted to captain. Lemprière was wearing this coatee when he was killed during the attack on the Russian rifle pits on 19 April 1855. He was buried in the 77th Regiment's graveyard on the left of the Vorontsov road, near the Picquet House.