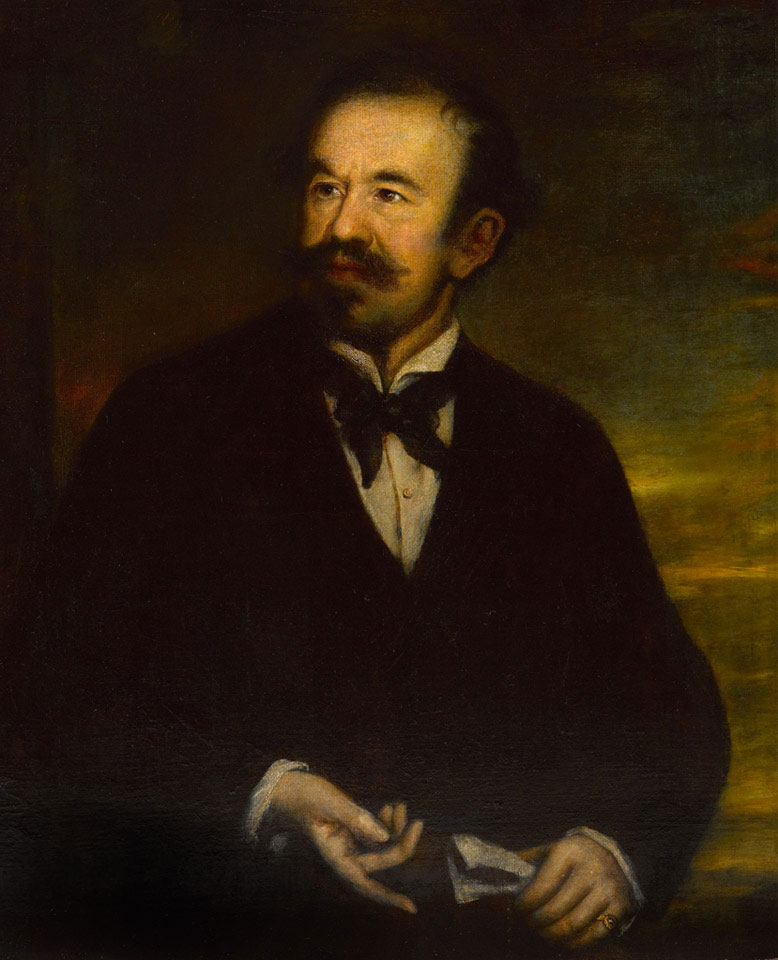 Born at Butterley Hall Derbyshire on 29 January 1803, Sir James Outram is best known for his role during the relief and capture of Lucknow during the Indian Mutiny (1857-1859), but he had enjoyed a long career as a soldier and political officer in India before this, including service in the 1st Afghan War (1839-1842) and Sind (1842-1843). In 1854 he was appointed resident at Lucknow and two years carried out the annexation of Oudh, against the wishes of its inhabitants, on behalf of the East India Company. Outram became the first chief commissioner of the new province in which he was to play such a key role during the rising of 1857.