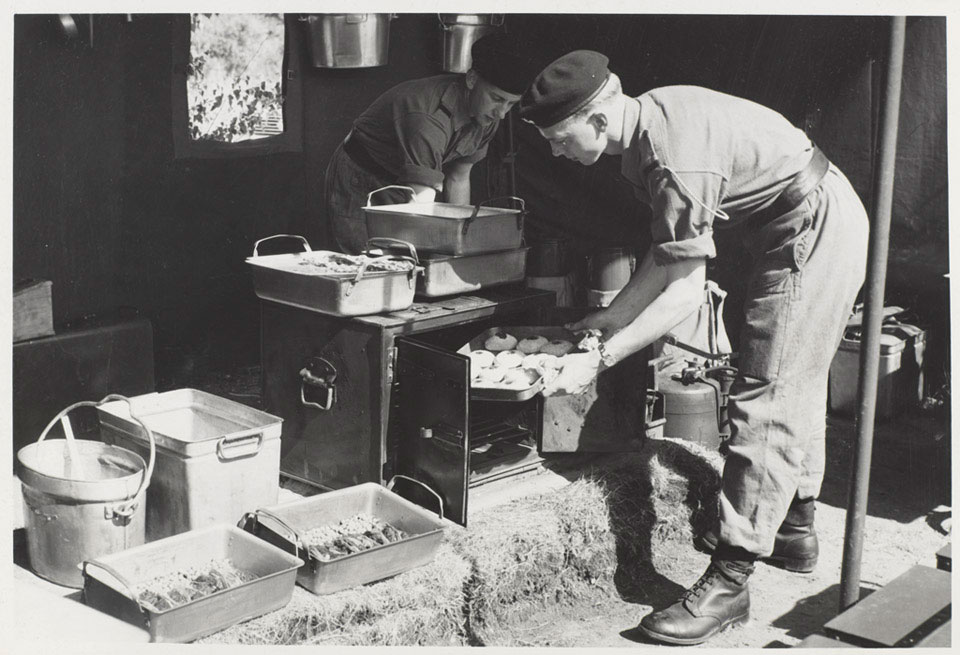 From a Central Office of Information collection relating to the British Army, dating from the 1950s and 1960s.