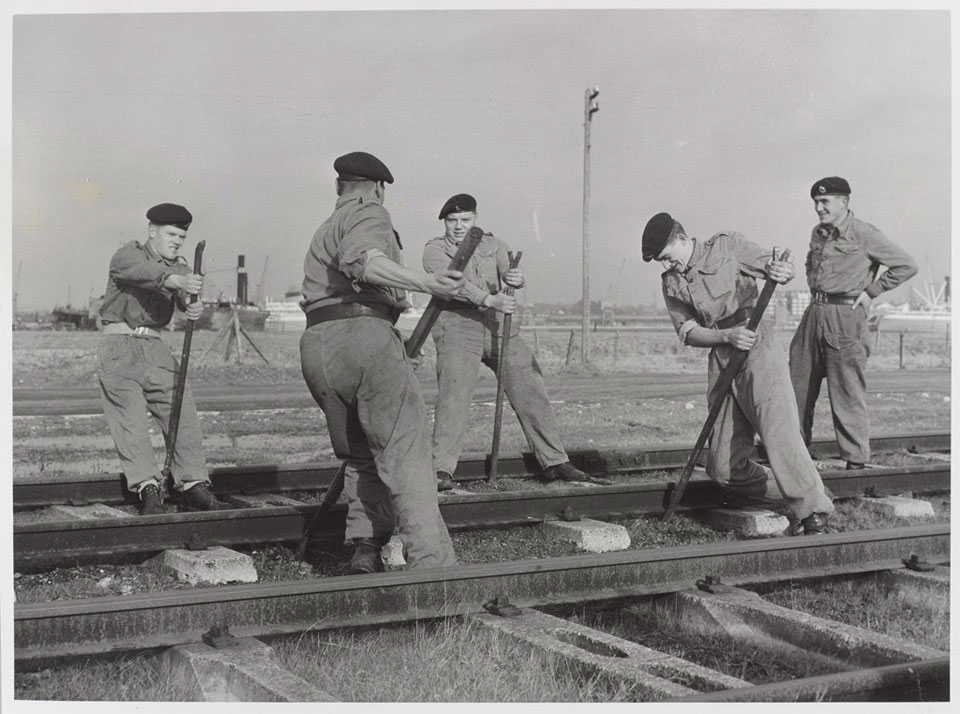 This corps was responsible for various kinds of light engineering tasks, including railway repairs. Although formed in 1939, several previous units had existed that performed similar roles. It was amalgamated into the Royal Logistic Corps in 1993.