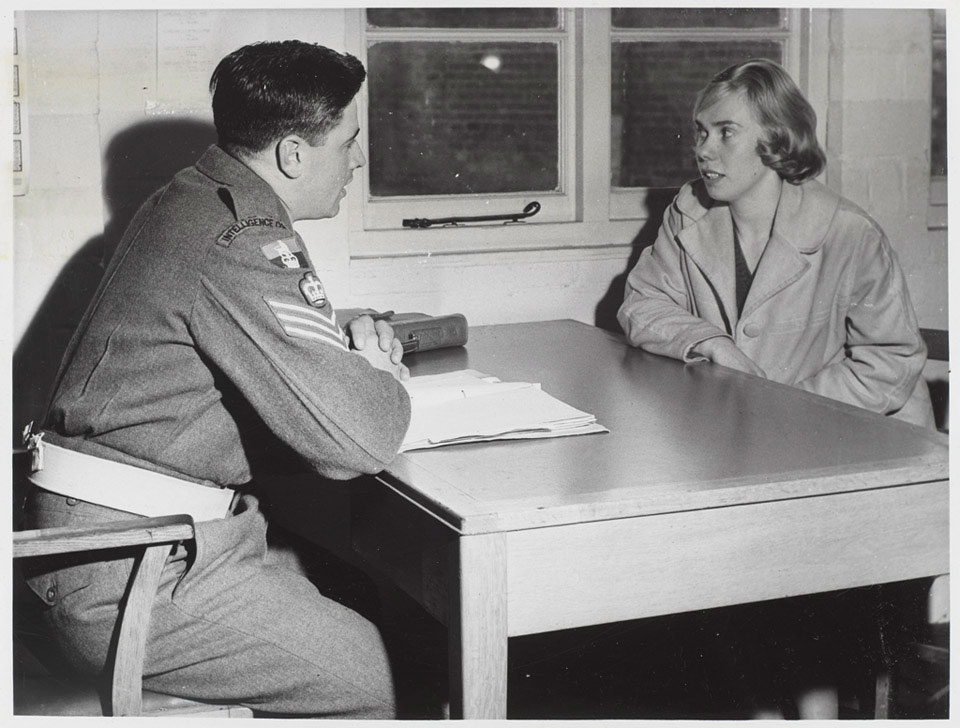 Gathering human intelligence from prisoners of war, civilians, refugees and others, was a key role for members of the Intelligence Corps. Such information could be used to bolster details gathered from the corps' signals intelligence or imagery intelligence activities.