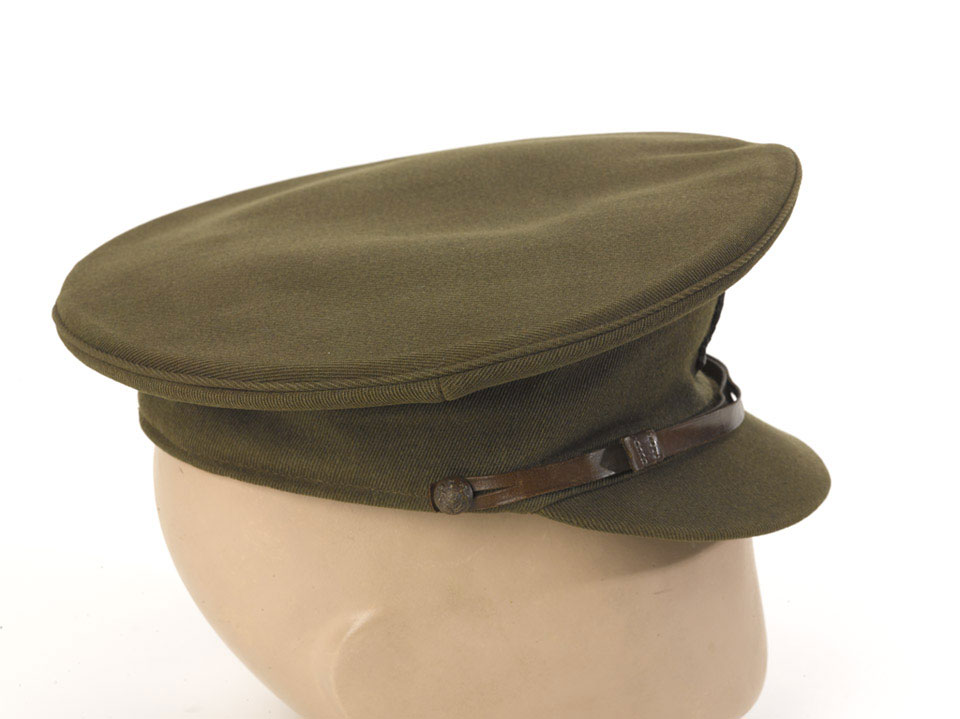 Johnson was wounded in the chest, pelvis and right forearm on 1 July 1916 during the attack on Ovillers-La Boisselle on the Somme. Machine-gun fire devastated his battalion and although a few men reached the second line of German trenches, by the end of the day all had returned to the British lines or lay in no-man's land. All but 50 of the battalion were killed, wounded or reported missing.