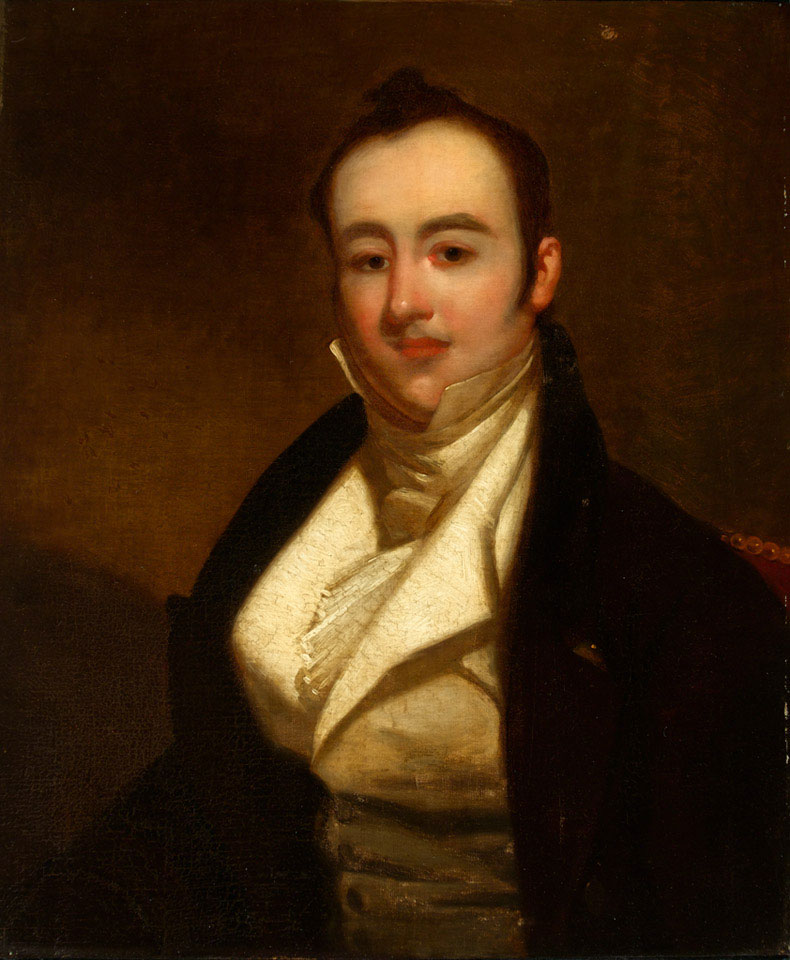 Sir William Hay MacNaghten (1793-1841) went to Madras as a cadet in 1809, but in 1816 joined the Bengal Civil Service. In 1830 he was appointed political secretary to Lord William Bentinck, Governor General of India. He remained in this post when Bentinck's successor, Lord Auckland, was appointed in 1836. MacNaghten was also made the Governor General of India's envoy to Afghanistan.

Convinced that Russian intentions on Afghanistan and India were dangerously real, he believed it necessary to place Afghanistan under British tutelage. In 1840, following the initial success of the 1st Afghan War (1839-1842), MacNaghten was created a baronet for his services. He was however murdered on 23 December 1841. MacNaghten was shot by Akbar Khan (son of the Emir Dost Mohammed who had been overthrown by the British) with a pistol with which he had presented him only the day before, and then hacked to pieces by fanatical Ghazis. The British garrison in Kabul was forced to surrender soon after.