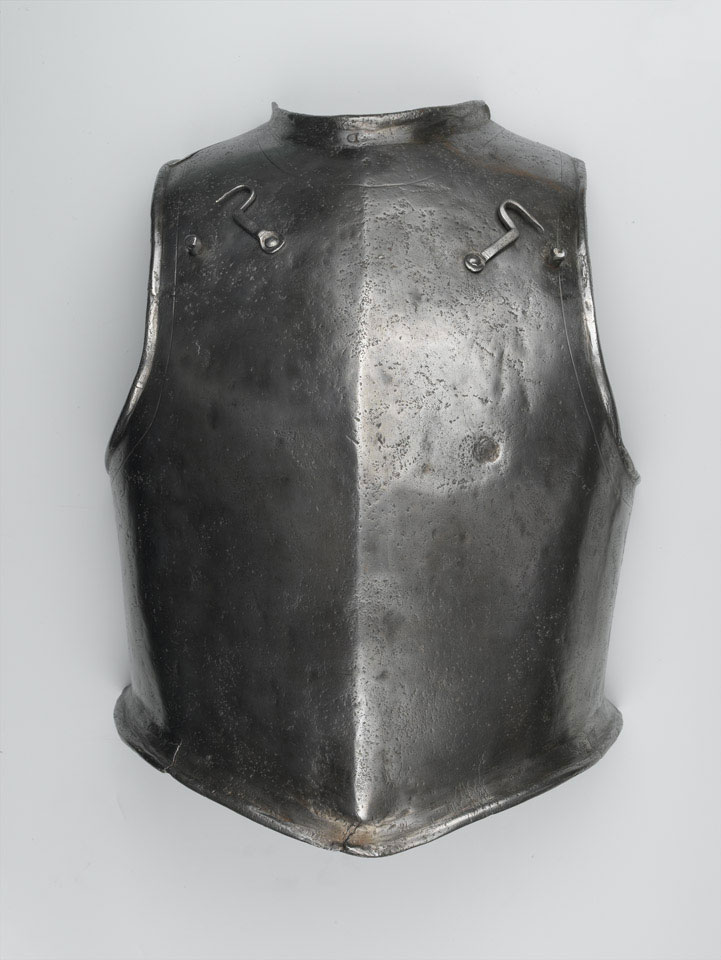 Although King William III's armies fought several battles against the Jacobites and the French, military wisdom had always favoured sieges. Focusing on enemy cities and strongpoints could be less risky and more rewarding than pitched battle. In siege warfare sappers, miners and other troops were required to dig saps (trenches) very close to the enemy defences. They did not need to move quickly, so their armour could be thick and heavy.