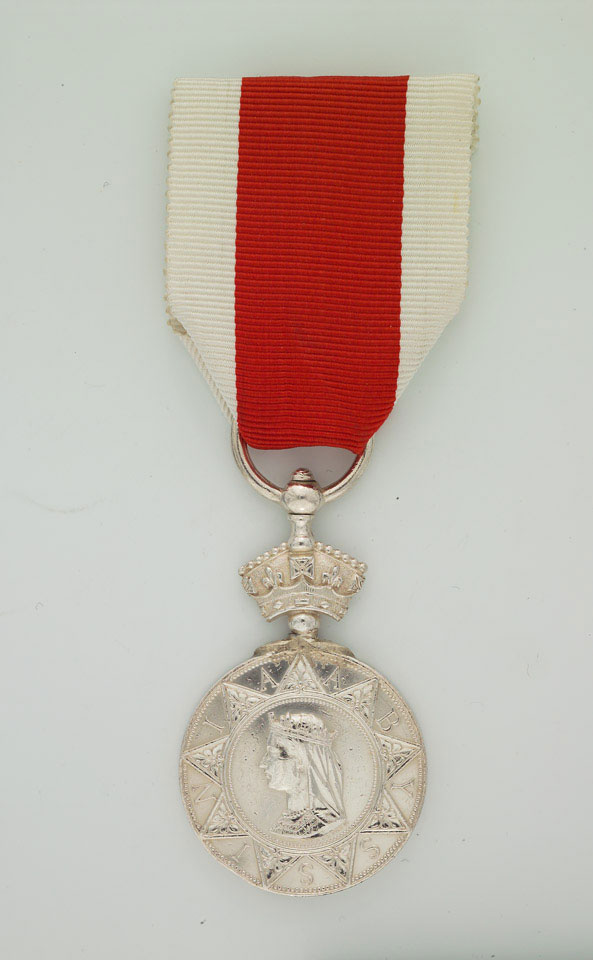 The 2nd Grenadiers were one of 12 regiments (three cavalry and nine infantry) from the Bombay Army that took part in the Abyssinian War (1867-1868) under the command of Lieutenant-General Sir Robert Napier. Yakobje Israel was a Beni-Israeli, a native Indian Jew.