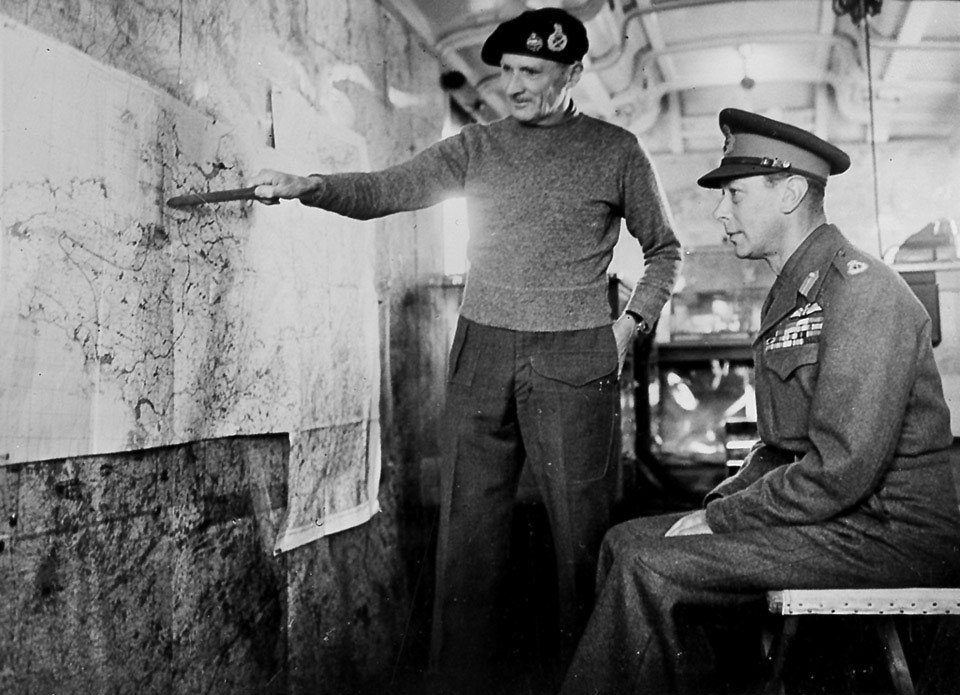 One of 64 official and agency photographs collected by Major A G Russell, 79 Anti-Tank Regiment, Royal Artillery.