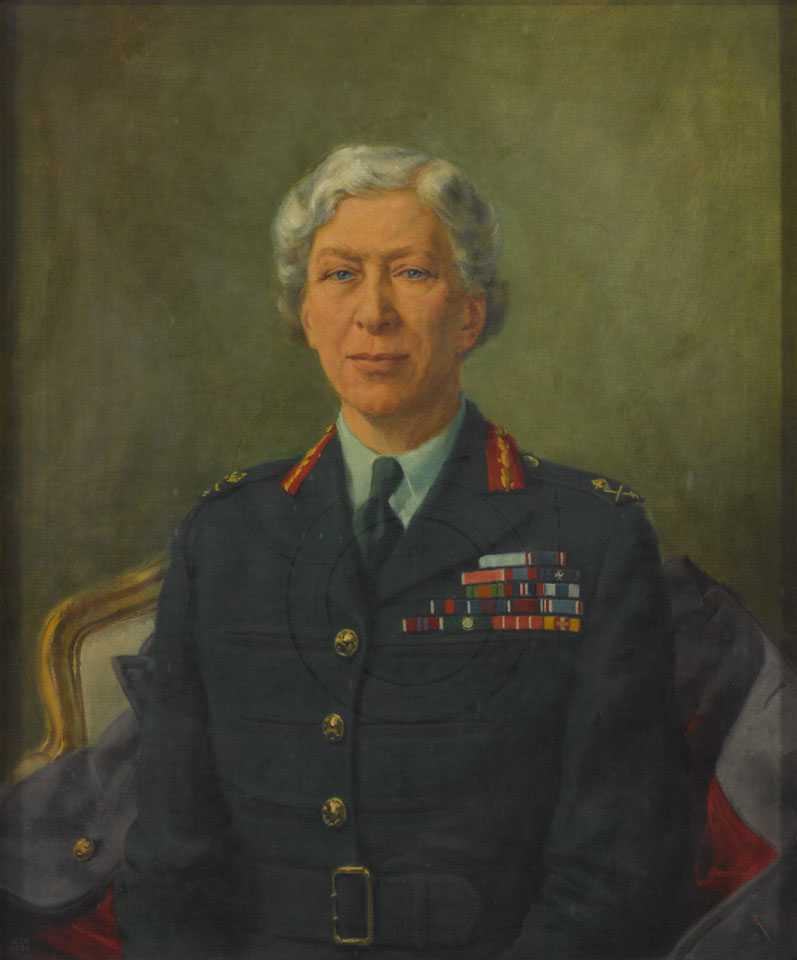 Shortly after the Auxiliary Territorial Service was officially brought into existence by the Royal Warrant of September 1938, HRH Princess Mary (1897-1965), The Princess Royal and daughter of King George V, accepted the honorary appointment of Controller for the West Riding of Yorkshire. In February 1940 she was appointed Chief Controller and in August 1941 she was gazetted Controller Commandant. When the Women's Royal Army Corps was formed in February 1949, The Princess Royal became Controller Commandant WRAC with the honorary rank of Major-General.