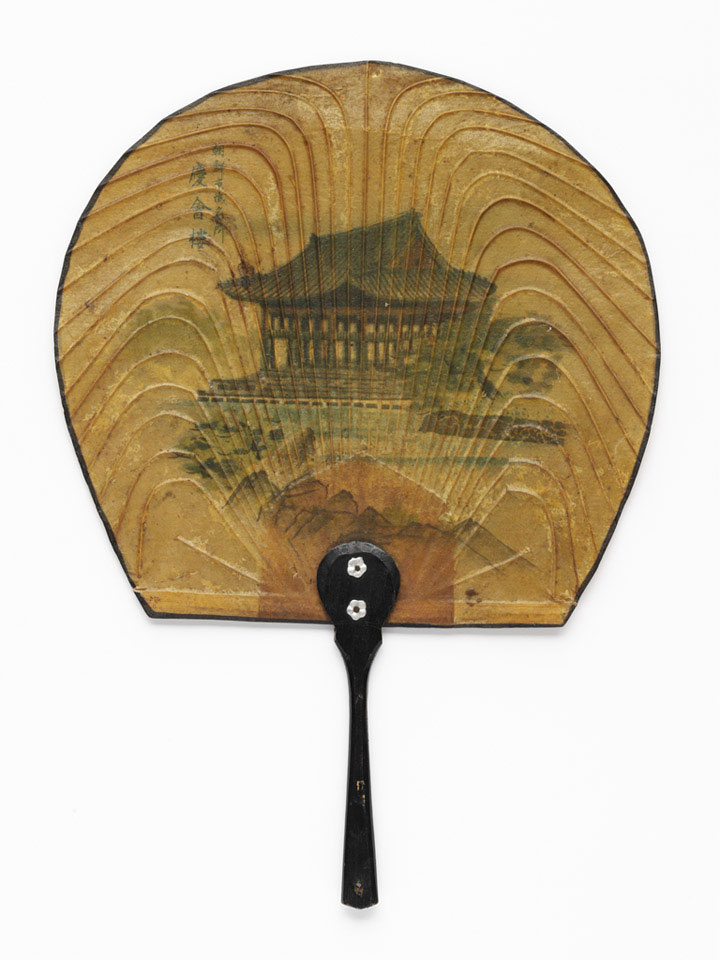 The Japanese transport ship 'Lisbon Maru' was carrying 1,816 British and Canadian prisoners of war from Hong Kong to Japan when it was sunk by the US submarine 'Grouper' on 1 October 1942. The vessel carried no flags or markings to warn that she was carrying prisoners below decks and 840 of them died.

Many of them were shot by the Japanese guards as they swam away from the wreck. Others drowned as they were left locked in the hold after the transport started to sink. After the war, Captain Shigeru was imprisoned for his role in the killings. His fan was retrieved by a member of 1st Battalion the Middlesex Regiment, who along with men from the Royal Scots and Royal Artillery formed the bulk of the British contingent on board.