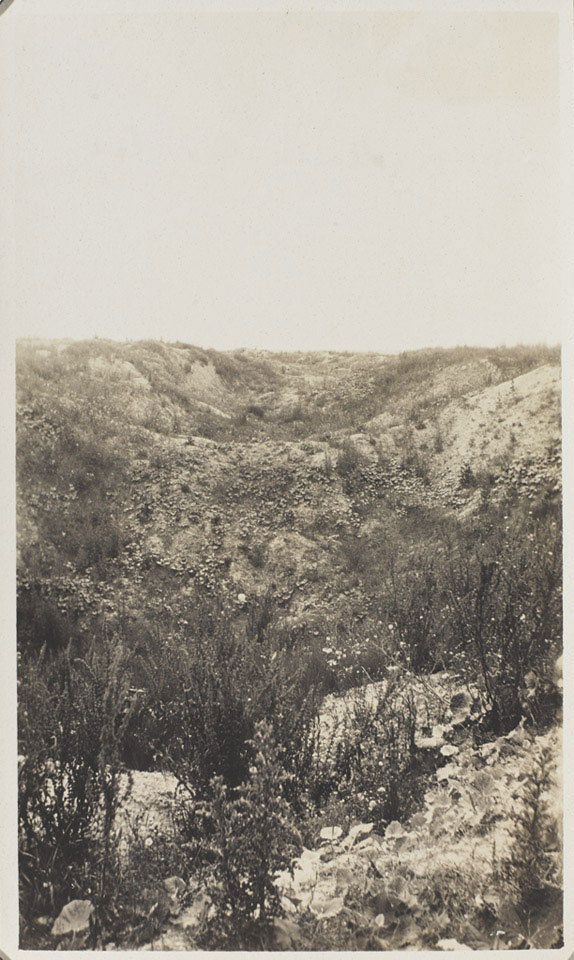 The Hohenzollern Redoubt was a German defensive position at Auchy-les-Mines on the Loos front in France. Consisting of old slag heaps and mine shafts, it witnessed heavy fighting during the Battle of Loos in September-October 1915 and again in March 1916.