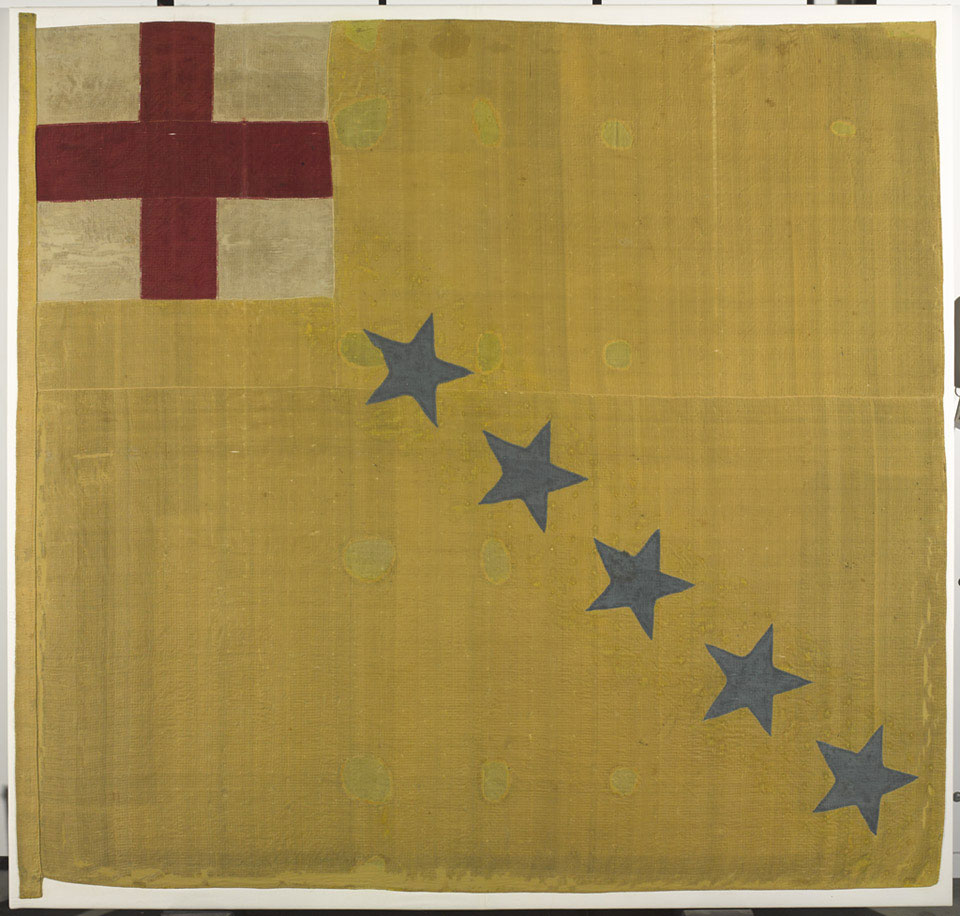 Gell was High Sheriff of Derbyshire when he was commissioned as Colonel to raise a Parliamentarian regiment during the English Civil War (1642-1651). His regiment took part in several engagements including the sieges of Chester and Lichfield and the battle of Hopton Heath.

Gell became disaffected with the political direction taken by the Parliamentary regime after the king's surrender in 1646. A further cause of disillusionment was Parliament's reluctance to compensate him for losses he incurred in fighting the war. In 1646 his regiment was disbanded and he was relieved of all appointments. Gell moved to London where he made contact with Royalist agents but in 1650 he was found guilty of knowing of a royalist plot and not revealing it to the authorities. Imprisoned in the Tower of London, Gell was released in 1653 on grounds of ill health. He was pardoned by King Charles II at the Restoration in 1660 and given an appointment at court.