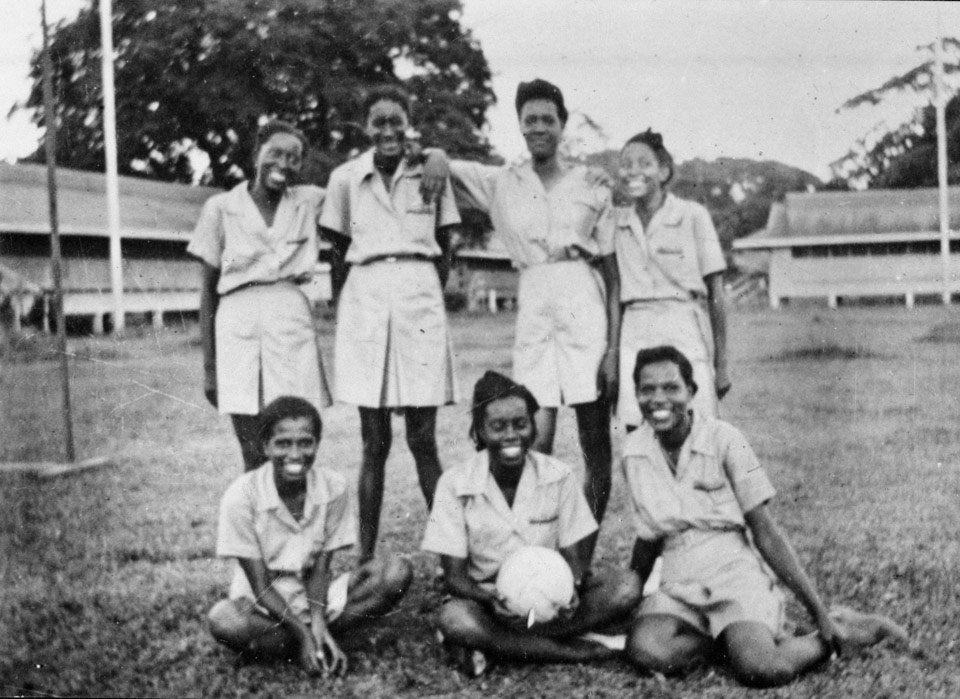 In October 1939 the Secretary of State for the Colonies, Malcolm MacDonald, announced that, for the duration of the war, British colonial subjects including those 'not of pure European descent', could enter the British armed forces. This was a relaxation of the colour bar. The War Office was more reluctant to recruit black people than the Colonial Office, and this delayed the arrival of volunteers from the Caribbean to Britain. It was not until 1943 that the War Office agreed to a scheme for the recruitment of black West Indian women into the Auxiliary Territorial Service (ATS).