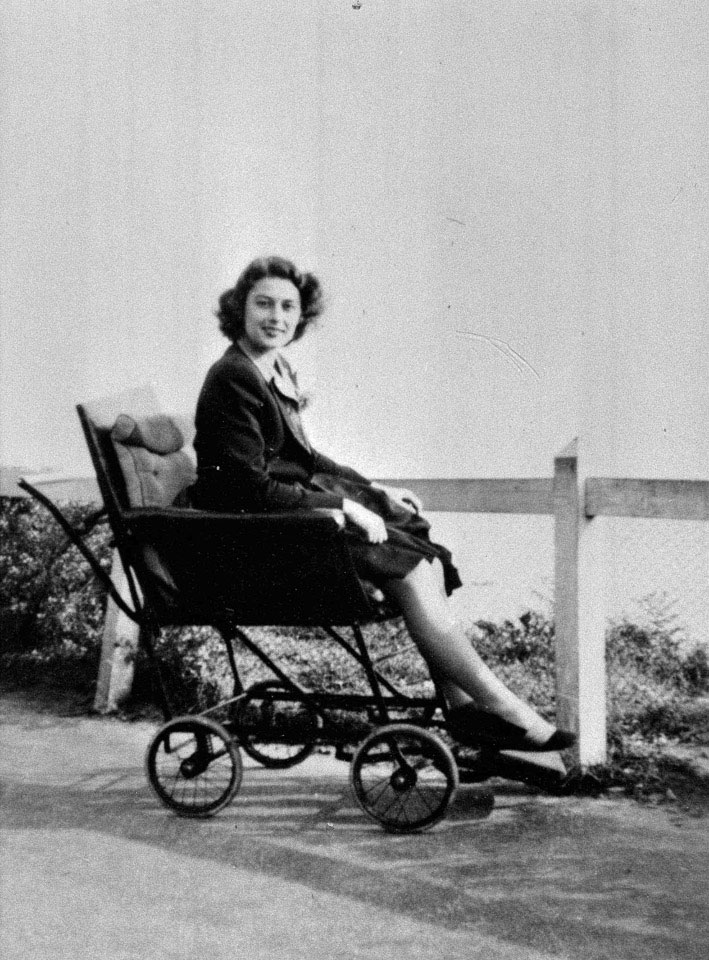 Violette Szabo recovering from an injury sustained during parachute training, 1944

Violette Szabo was awarded a posthumous George Cross in 1946 for her sustained bravery while serving in France with the Special Operations Executive. She was captured on 10 June 1944 during her second mission to France where she assisted the resistance in sabotaging German lines of communication. She was executed at Ravensbruck concentration camp in February 1945.

One of 102 photographs relating to personalities and individuals serving the Auxiliary Territorial Service, 1939-1949 (c).