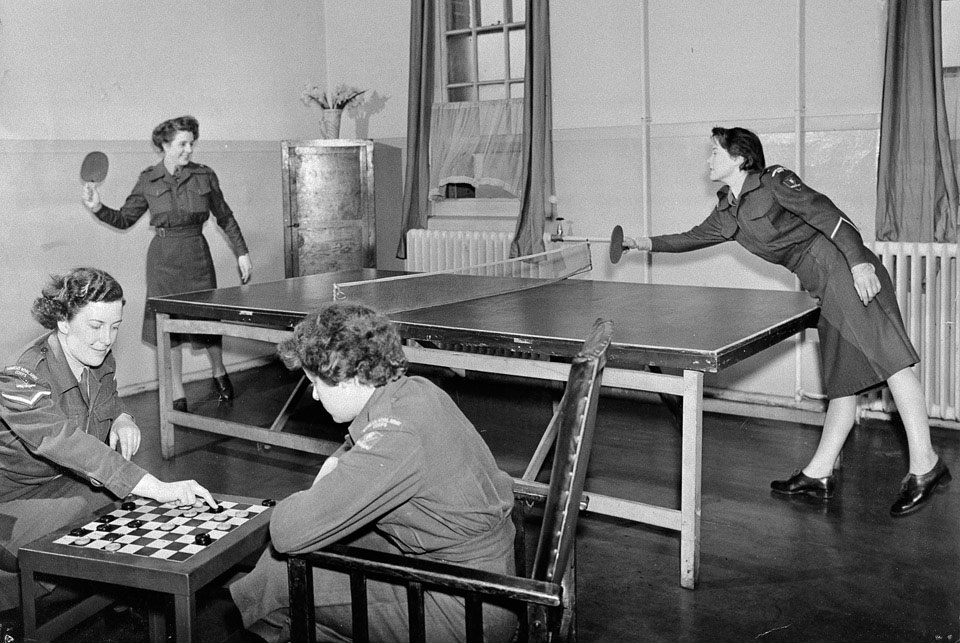 Although the high command had encouraged female participation in sport ever since the formation of the Women's Army Auxiliary Corps in 1917, for many years there were restrictions on which pursuits were available to women in the Army. Many senior officers believed excessive physical activity would render women 'sexless' and 'sterile'. They therefore recommended sports which were considered 'suitable' for women, such as table tennis, cricket, archery, badminton, hockey, netball and swimming.