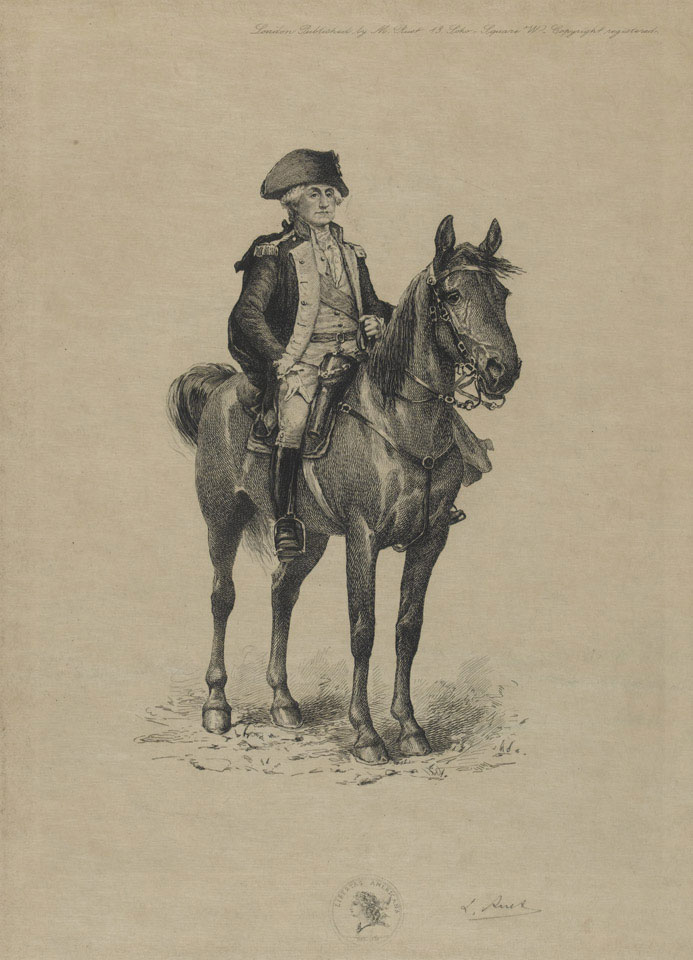 Washington was Commander-in-Chief of the Continental Army during the American War of Independence (1775-1783). He had previously served in the British Army during the French and Indian War (1754-1763), eventually rising to the rank of Colonel. Angered by discrimination against colonial military officers and the British restrictions on western land expansion, he eventually left the army. Washington went on to become one of the leaders of the colony of Virginia's opposition to British rule. He had initially hoped for reconciliation with Britain, but as the crisis developed he concluded that independence was the only option. Washington became the first President of the United States.