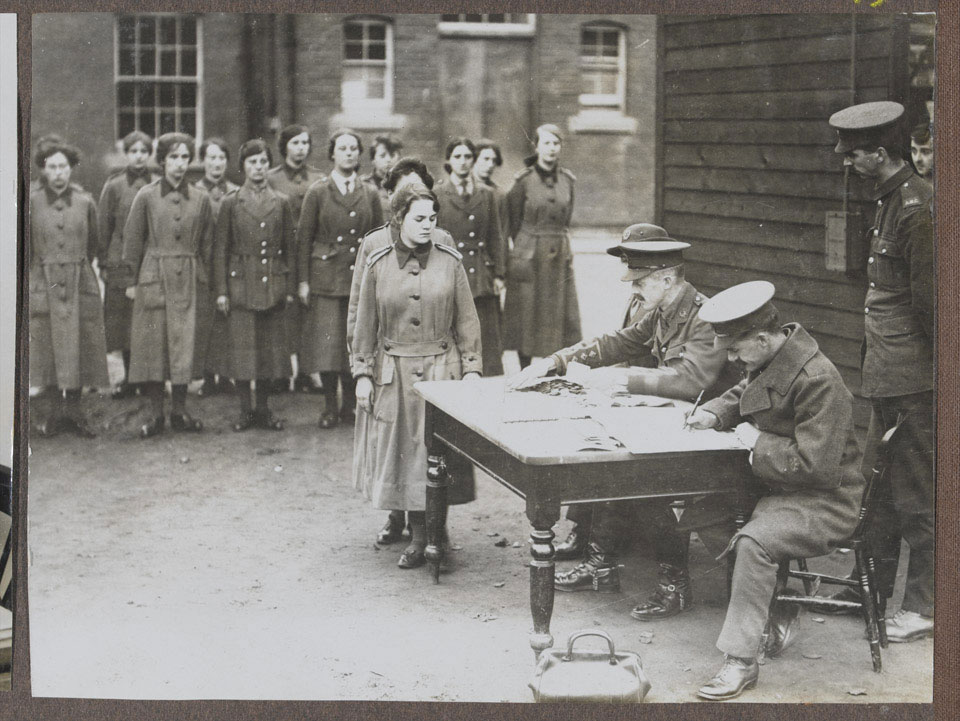 Pay in the Women's Army Auxiliary Corps was dependent on what role a women had. In the lower ranks, unskilled work was paid at the rate of 24 shillings a week. Shorthand typists however could get 45 shillings a week, although 12 shillings six pence was deducted per week for food. This was more than many male soldiers in equivalent non-combat roles.