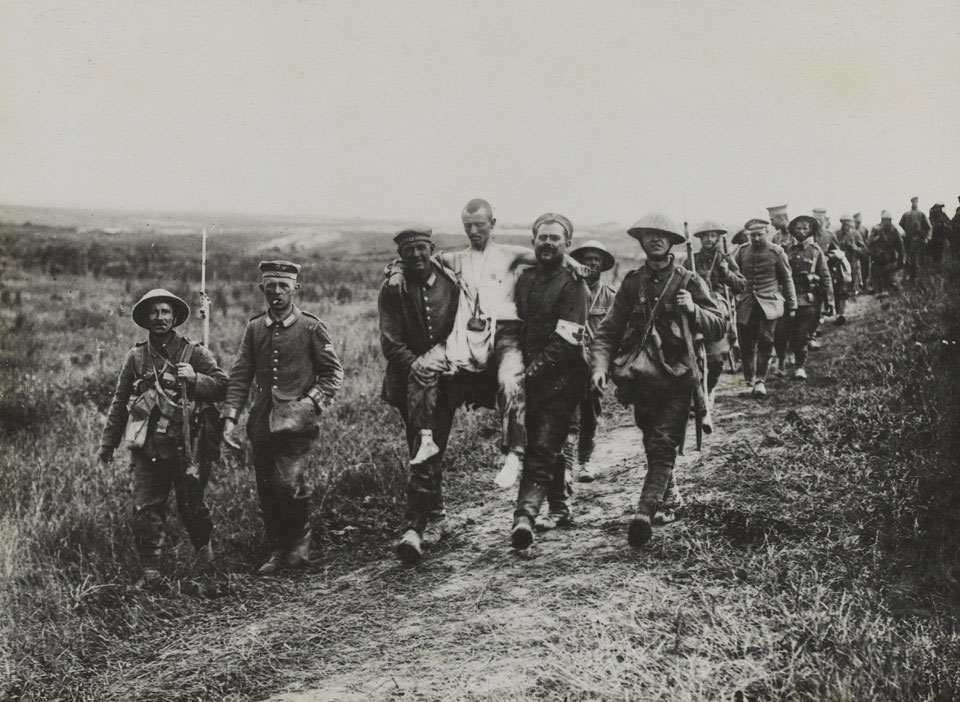 La Boisselle on the Somme had originally been an objective for capture on 1 July 1916, but fierce German resistance meant that the ruined village was not captured until 5 July. This was after several attacks that all resulted in heavy losses.

From an album of 24 official photographs.