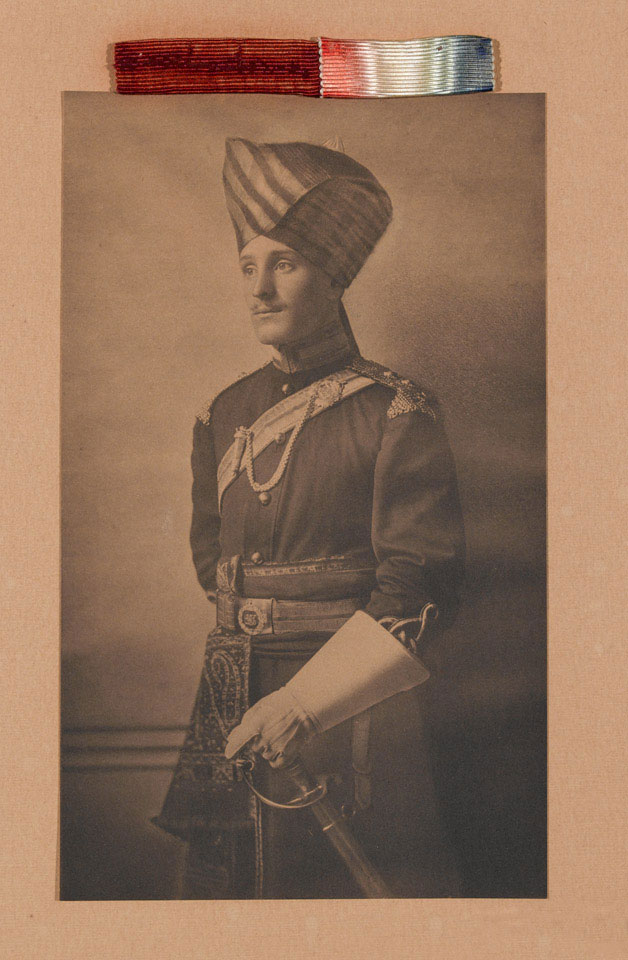 Frank de Pass (1887-1914) was commissioned into the Royal Horse Artillery in 1906 and transferred to the 34th Prince Albert Victor's Own Poona Horse in 1909. In 1913 he was appointed Orderly Officer to Lieutenant General Sir Percy Lake, Chief of the General Staff in India.

On the outbreak of war in 1914 he embarked with his regiment for France, where he became the first Jewish recipient of the Victoria Cross and also the first Indian Army officer to win the award in World War One.