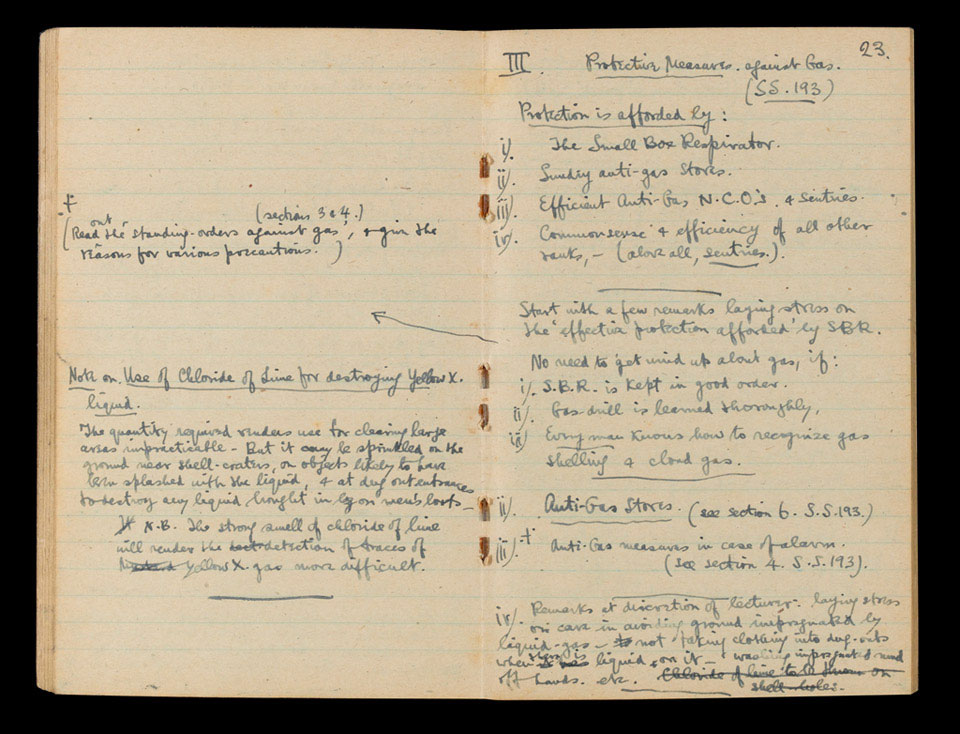 Sassoon is best remembered now as a soldier-poet who protested against war. To his men he was known as 'Mad Jack' for his recklessly brave exploits on the Western Front during World War One (1914-1918). He was awarded the Military Cross (MC) for bringing back a wounded Lance-Corporal under heavy fire, and was recommended for the Victoria Cross (VC) for capturing a German trench single-handed. In some ways, at the beginning of the War, Sassoon was a typical officer - a young gentleman, keen on sports and dabbling with poetry, he volunteered for service before war was even declared.

But his experiences and the death of a close friend changed his mind. His brave exploits became suicidal. While recovering from a wound, he threw his MC into the Mersey, and wrote a very public letter to 'The Times' condemning the fact that the War was 'being deliberately prolonged by those who have the power to end it'. He was sent to a hospital for shell-shock sufferers, but guilty about leaving his men, Sassoon eventually returned to the front. He was wounded again in 1918, but survived the War.

From a collection of papers belonging to Captain Siegfried Sassoon.