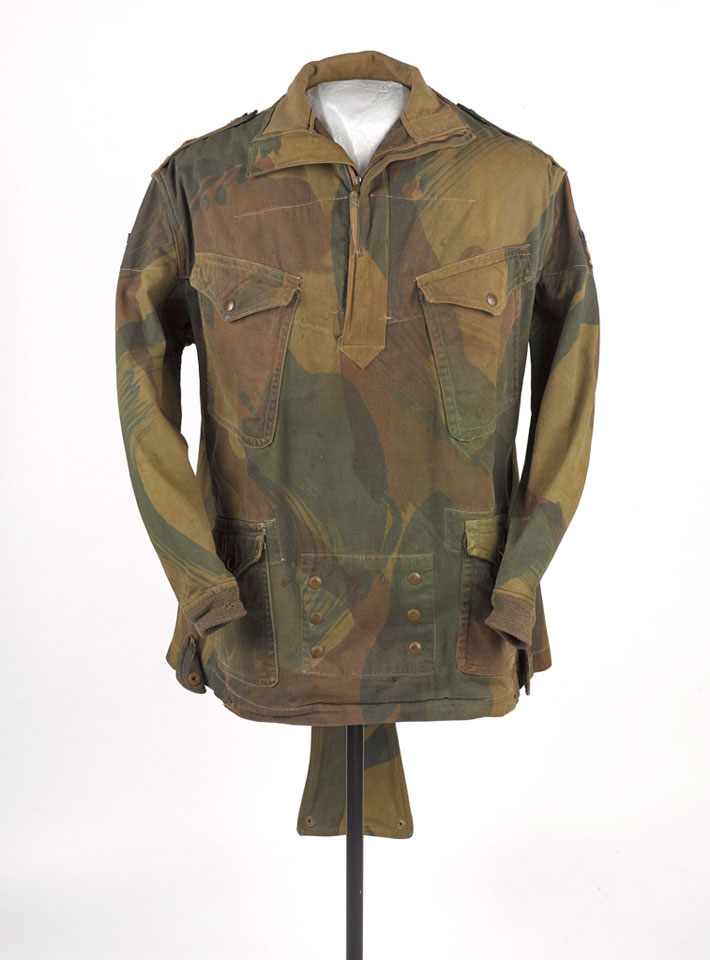 The 4th and 7th Battalions, Somerset Light Infantry (Prince Albert's), landed in Normandy two weeks after D-Day (6 June 1944) and fought their way through France and the Low Countries with the 43rd (Wessex) Division.

Named after its designer, Major Mervyn Dennison, the Denison smock was first introduced for use by airborne forces in 1941. It was designed to be worn over a soldier's battle dress and under his jump smock.