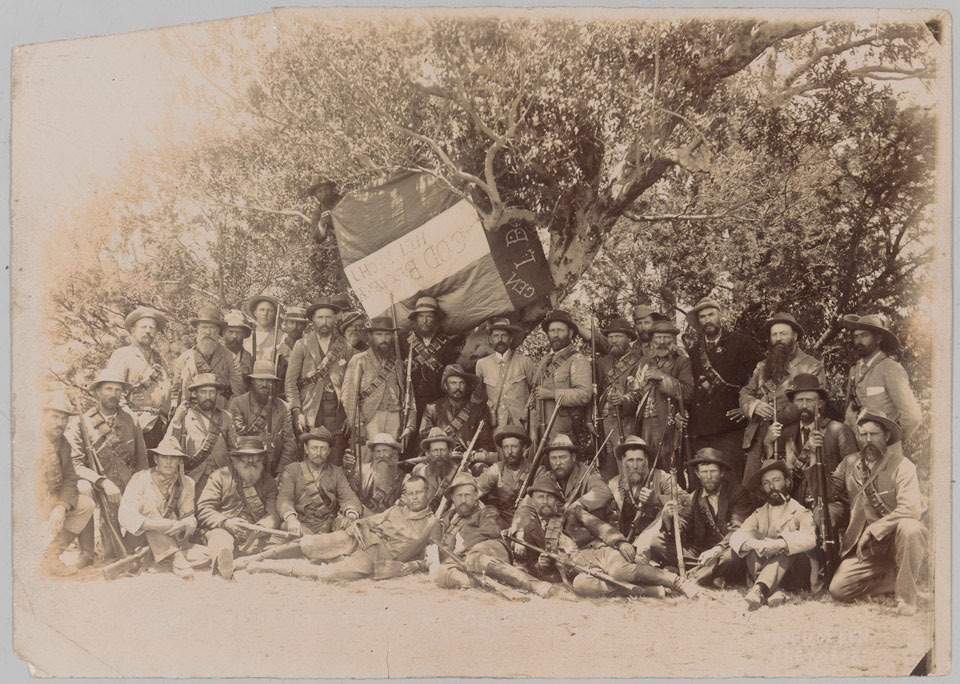 Although greatly outnumbered by the British, the Boers were a tough enemy for the imperial forces deployed to South Africa. Using modern rifles and smokeless powder, they were able to snipe at British infantry from up to three miles (3.5 km) away, before withdrawing to avoid any set-piece confrontation. They were highly mobile, adept in fieldcraft and used to life in the saddle on the high veldt.

British tactics, including frontal attacks, which had generally proved successful against poorly armed colonial opponents, turned out to be disastrous when used against the Boers, leading to several defeats at the start of the conflict.