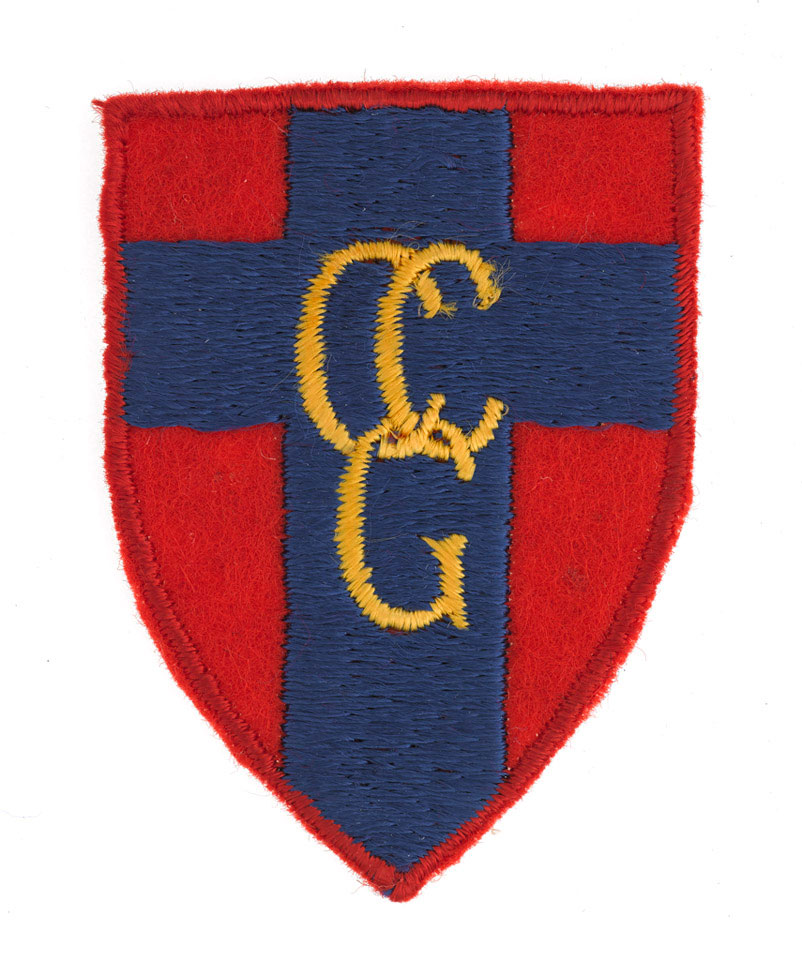 The Control Commission Germany (CCG) consisted of British civil servants and military personnel. It took over aspects of local government, policing, housing and transport in the British occupied zone of north-western Germany. It was assisted in this task by the British Army of the Rhine, formerly the wartime 21st Army Group.