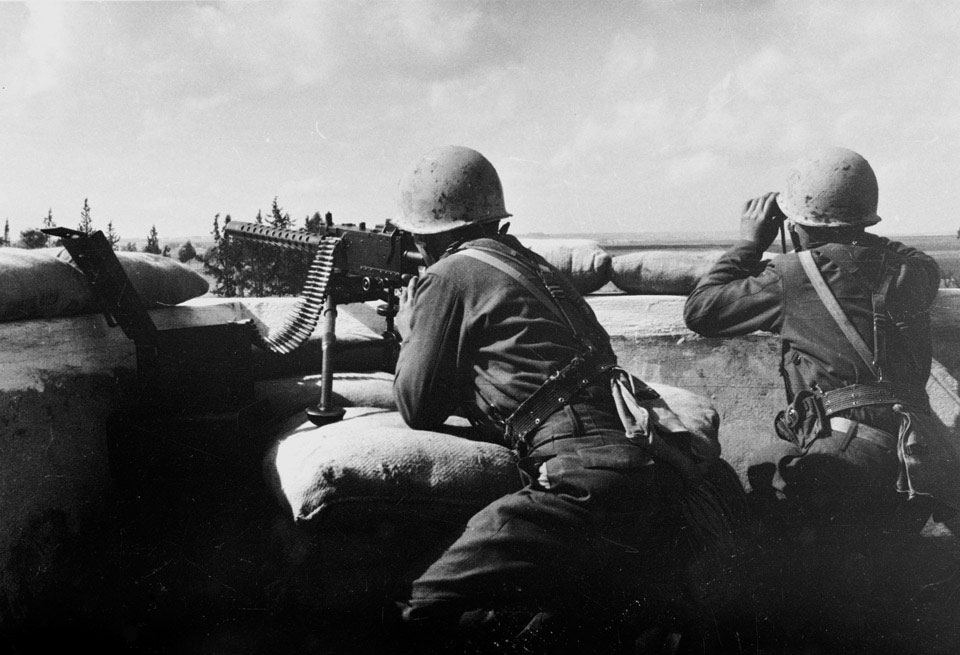 In the 1960s relations between the majority Greek-Cypriot and the minority Turkish-Cypriot communities on the island deteriorated. There were armed clashes between the two sides, particularly in Nicosia. Forces from Greece, Turkey and Britain were deployed to keep the peace.