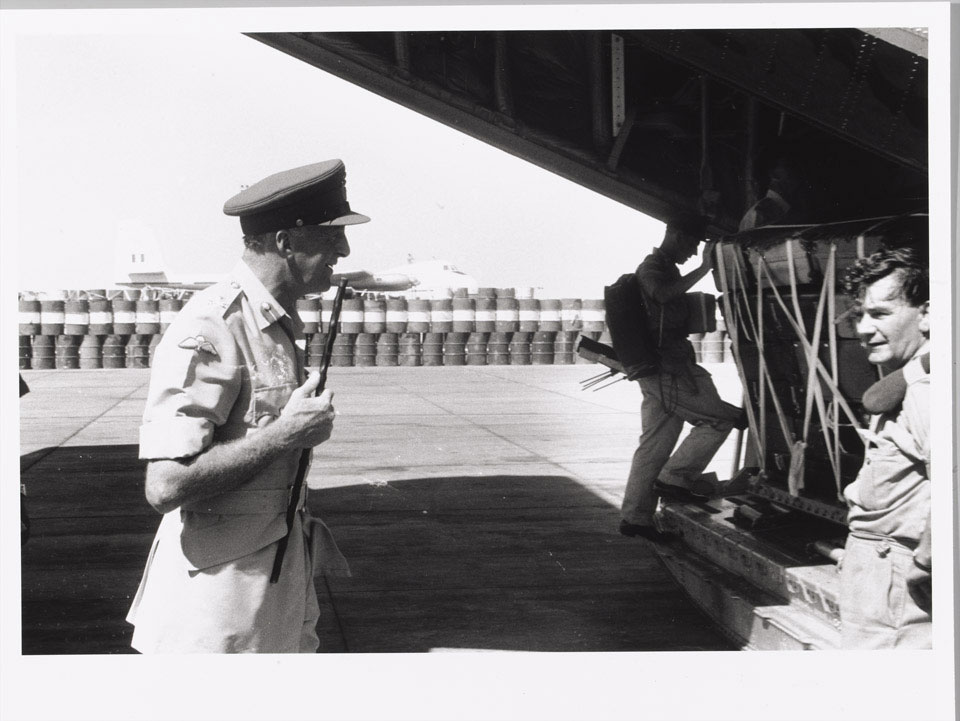 The British withdrawal from Aden, after 128 years of control, completed its retreat from Empire, which had started 20 years earlier with the independence of India and Pakistan.