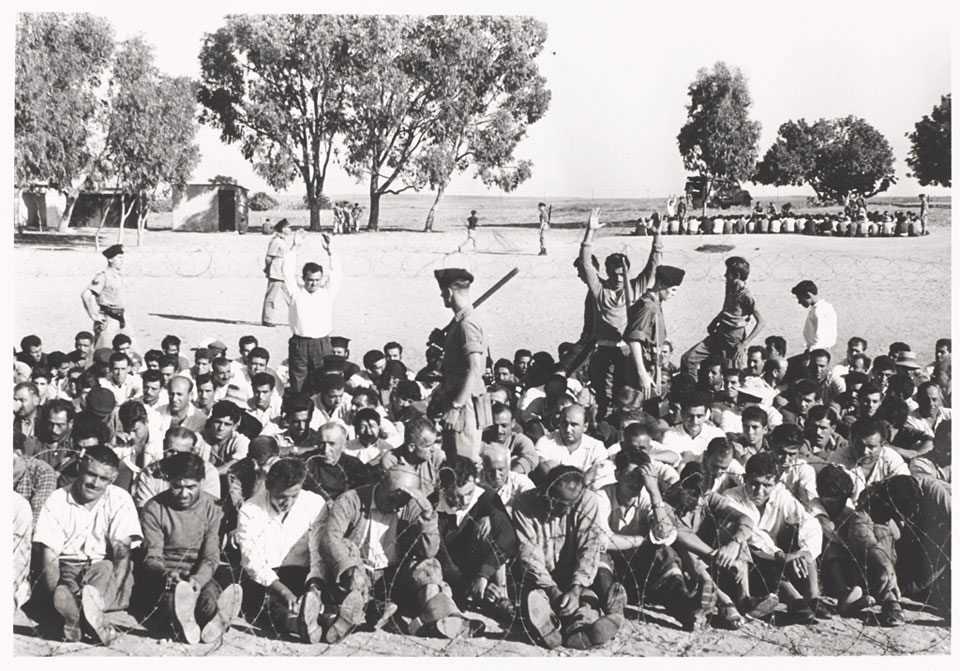 Round up operation at Paramlymni near Famagusta, October 1958

Despite regular raids and the rounding up of suspects, EOKA (National Organisation of Cypriot Fighters) enjoyed the support of much of the Greek-Cypriot population and information about the group and its activities was almost impossible to obtain.