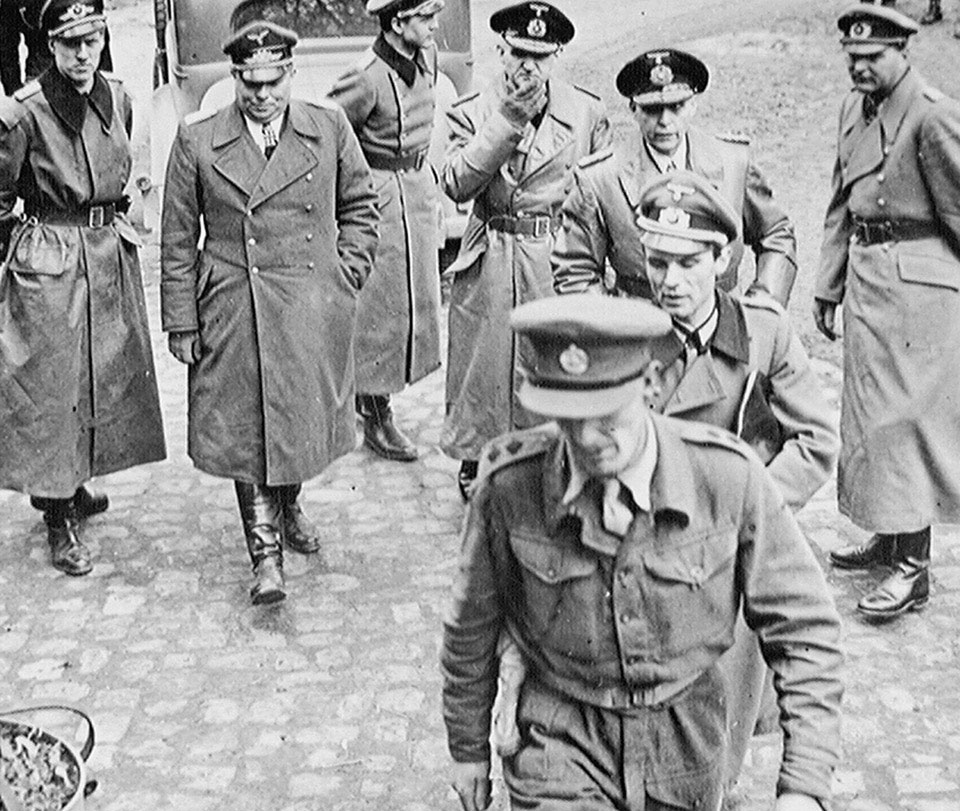 In March 1945 Field Marshal Montgomery's 21st Army Group had crossed the Rhine in a brilliantly executed assault. Montgomery now hoped to lead his men in a thrust towards Berlin. Instead, he was ordered to encircle the Ruhr while the American 12th Army Group advanced into central Germany. Montgomery's forces then advanced onto the North German Plain and liberated Denmark. On 4 May, after weeks of fierce fighting, he received the surrender of the German forces opposed to him at Luneberg Heath. After the surrender, 21st Army Group was renamed the British Army of the Rhine (BAOR) on 25 August 1945. It eventually formed the nucleus of the British forces stationed in Germany throughout the Cold War.