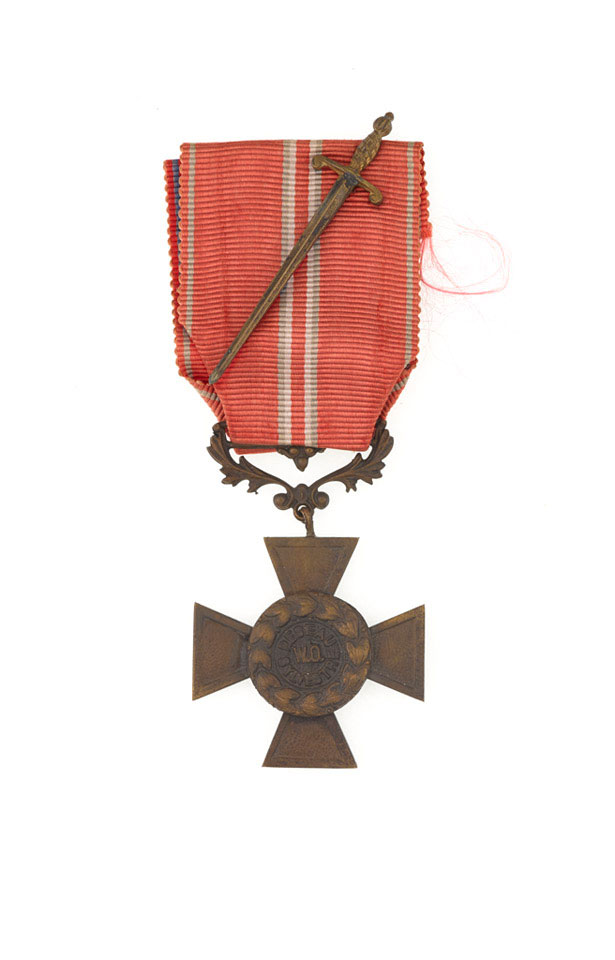 In 1941, under the code name 'Sylvestre', he was parachuted into the Chateauroux area. Six weeks later he and nine agents were arrested. However, in 1942 Trotobas took part in a mass escape of SOE agents from Mauzac prison. He then went on to establish and lead the Lille-based 'Farmer' circuit.