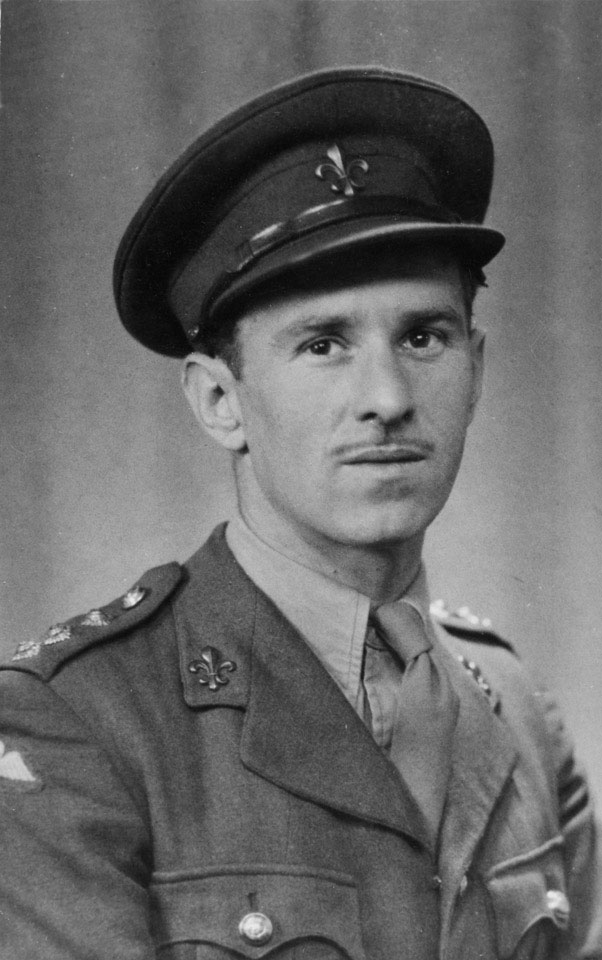 One of 18 photographs relating to Captain Trotobas, Special Operations Executive.