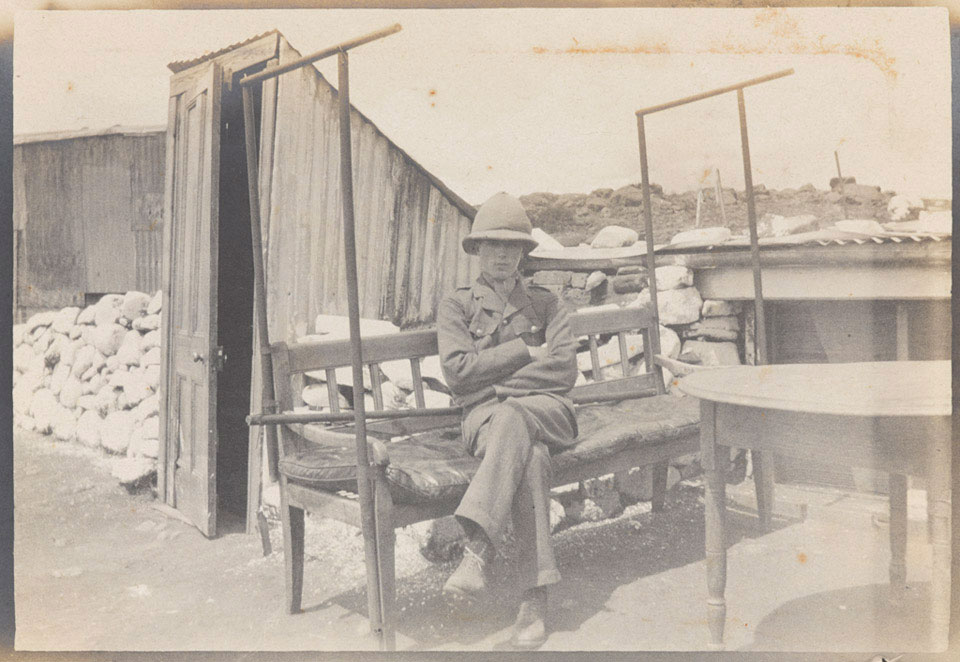 Clarke was gazetted as second lieutenant to the 4th (Militia) Battalion, The Worcestershire Regiment, in June 1899 and promoted to lieutenant the following year. In 1901 he went to South Africa, attached to the 5th Battalion, The Manchester Regiment, and a few months later joined the Worcestershire Company of the 5th Mounted Infantry Regiment. This went on to operate in Cape Colony, Orange River Colony, the Transvaal and Griqualand.

Clarke received a regular commission for his services in South Africa and joined the recently raised 3rd Battalion of the Worcestershire Regiment at in January 1903.