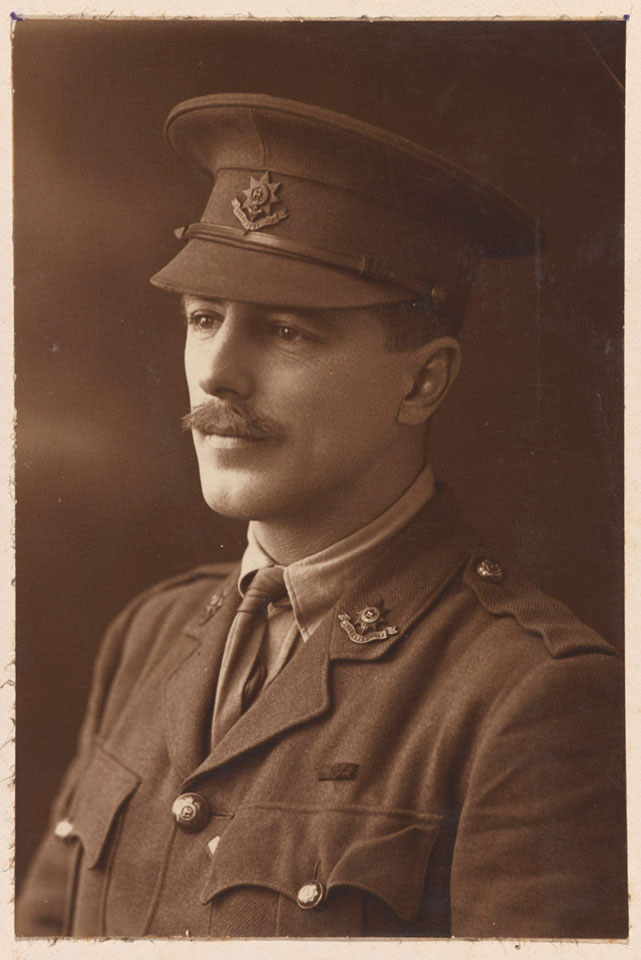 Clarke was adjutant of his battalion and the month before this photograph was taken he had helped lead the 2nd Worcestershire in their famous charge that repelled a massed German assault at the Battle of Gheluvelt (29-31 October 1914). He later commanded the 4th Worcestershire and ended the war with two Distinguished Service Orders.